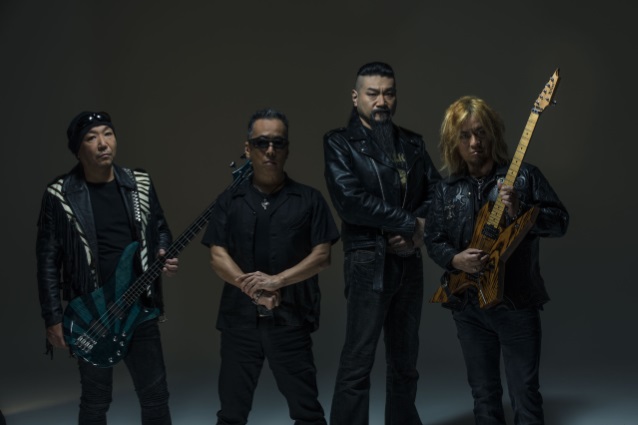 Veteran Japanese metallers LOUDNESS will release their new album, "Rise To Glory", on January 26, 2018 via earMUSIC (world excluding Japan). The follow-up to 2014's "The Sun Will Rise Again" is "packed with aggression, melody and positive vibes," according to a press release. 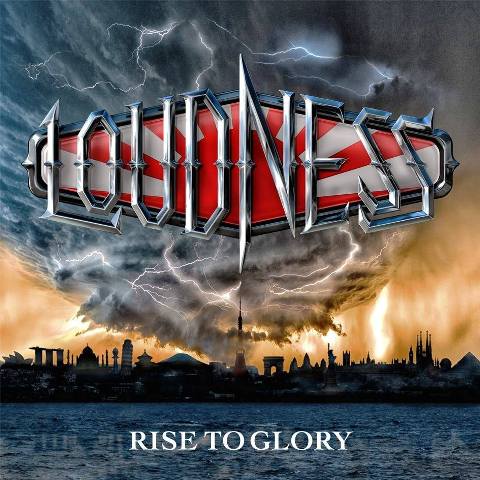