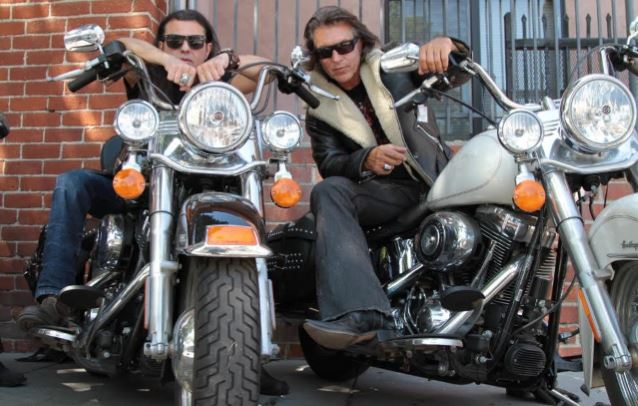 The song "Jelly Roll", taken from "Rebel", can be streamed in the YouTube clip below.

The official video for the album's first single, "Automatic Fix", can be seen below. The song features an exciting opening riff and vocal melody and Lynch burns on one of his best guitar solos.

Fans who pre-order "Rebel"via iTunes at will receive an instant download of "Automatic Fix".

Talking about "Automatic Fix", Logan states: "This is an interesting song in that it was the last song that was recorded vocally. I initially thoughtthat it might be best used as instrumental. I simply love this song because of its energy an attitude."

"With 'Rebel', we allowed ourselves to move outside our normally imposed self restraints and tread some forbidden sonic territories," explains Lynch. "What surprises me is no matter how far we attempt to stray away from the classic 'LYNCH MOB formula,' we can never really escape the chemistry between myself and Oni. There's just a thing that happens there that's unique to us and undeniable."

This year marks the 25th anniversary of the release of LYNCH MOB's debut album, "Wicked Sensation", which is the band's most commercially successful work to date, having sold more than half a million copies in the U.S. alone. LYNCH MOB has released seven other albums throughout its career. 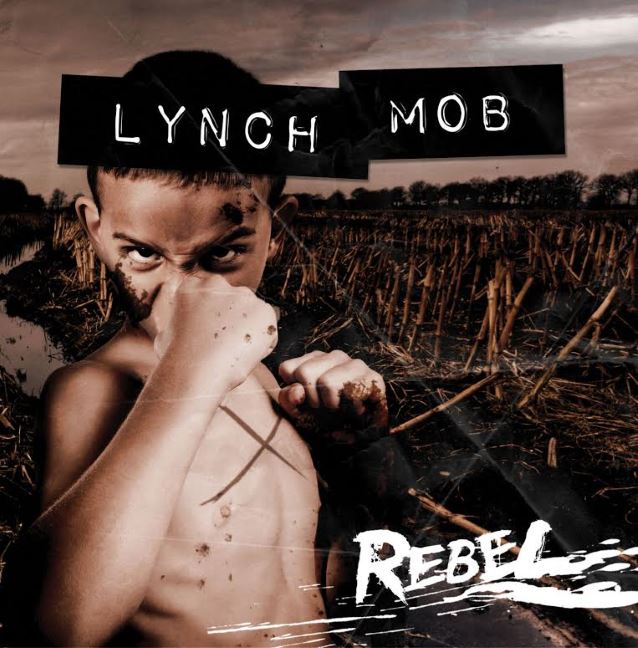