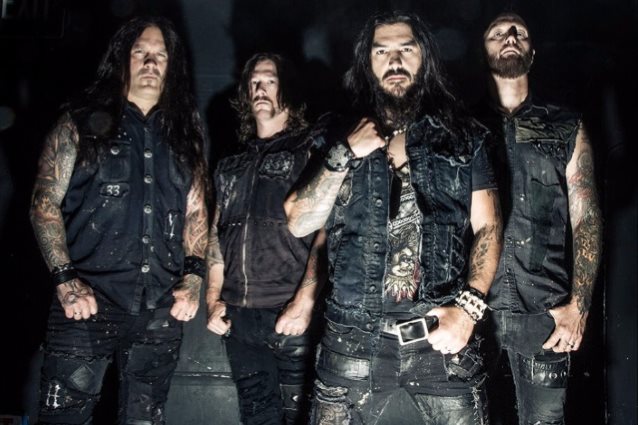 MACHINE HEAD To Release 'Is There Anybody Out There?' Single This Friday

San Francisco Bay Area metallers MACHINE HEAD will release a brand new single, titled "Is There Anybody Out There?", on June 3. "The song is about love, loneliness, racism, and not getting what is going on in the world/America," comments MACHINE HEAD guitarist/vocalist Robb Flynn. "It's very much about current events, but applies to a bigger picture."

"Is There Anybody Out There?" will be made available digitally for purchase on iTunes, Amazon and Google Play, and will also be available on Spotify, Apple Music, and all streaming services.

The track, which was recorded last October at Trident Studios in Martinez, California, received an exclusive premiere earlier today via SiriusXM radio's Octane channel 37 and can be streamed at this location. It was produced by Flynn and co-produced and mixed by Joel Wanasek.

"Is There Anybody Out There?" marks MACHINE HEAD's first new release since the arrival of the band's latest album, "Bloodstone & Diamonds", which sold around 18,200 copies in the United States in its first week to debut at position No. 21 on The Billboard 200 chart. Issued on November 10, 2014 via Nuclear Blast Entertainment, the CD was produced by Robb Flynn and Juan Urteaga, and like the last seven of eight MACHINE HEAD albums, was mixed by Colin Richardson. Additional tracking, editing, and mixing was done with Andy Sneap (MEGADETH, EXODUS, TESTAMENT, ARCH ENEMY) and Steve Lagudi. 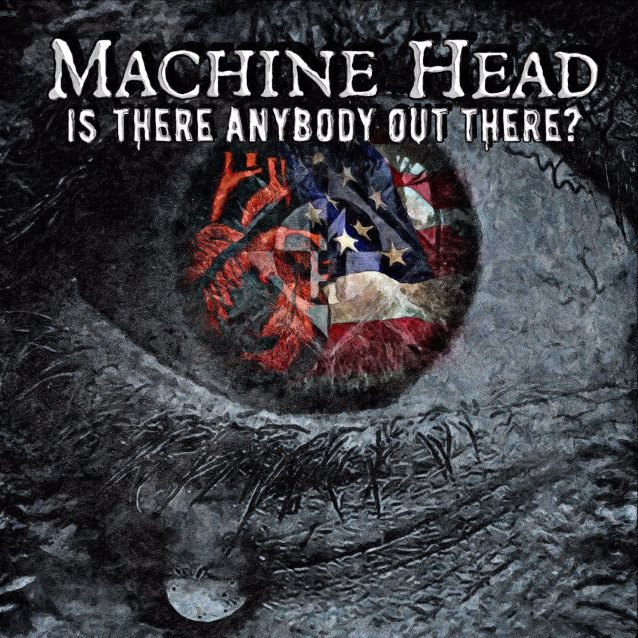