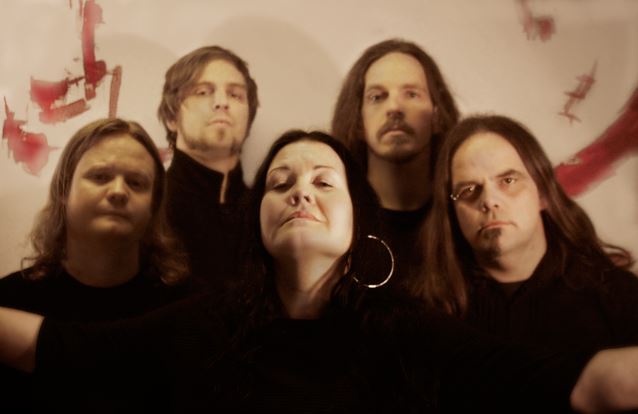 "Fallow Season", the new Truls Aagedal-directed video from Norwegian alternative metallers MADDER MORTEM, can be seen below. The track is taken from the band's sixth full-length album, which will be released on October 28 via Dark Essence Records. Titled "Red In Tooth And Claw", the ten-track effort will first be released in CD and digital formats, with the vinyl edition hitting the streets on December 9. 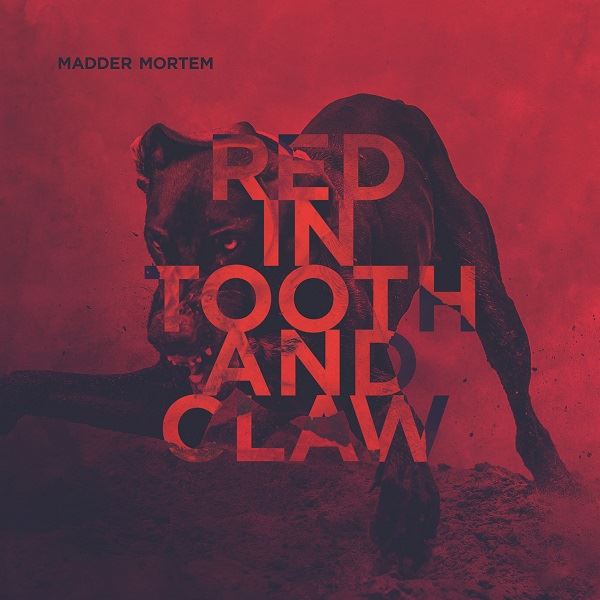