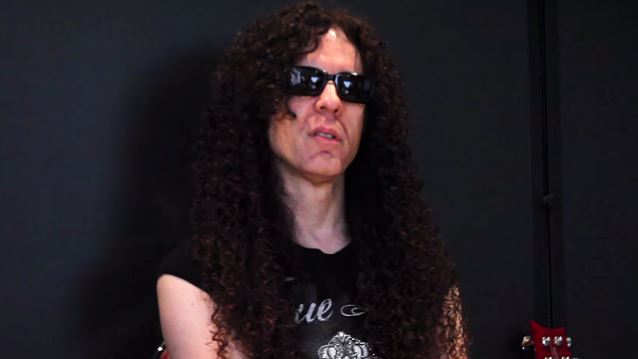 MEGADETH announced on April 2 that Loureiro had been recruited by the group to serve as the replacement for Chris Broderick. Mustaine said in a statement: "Very few MEGADETH alumni have had the same feel and ability as Kiko."

During his appearance at the Guitarfest in Chile on April 4, Friedman was asked by a member of the audience for his opinion of Loureiro. Marty said (see video below): "I think he is fantastic. I wanna say big congratulations to Kiko. I wish them nothing but the best success — from me, from Chile, the whole world. I think this is a fantastic, fantastic thing, and I just wanna say: congratulations, Kiko!"

In addition to Mustaine, Loureiro and bassist David Ellefson, the recording lineup for MEGADETH's forthcoming album will include LAMB OF GOD drummer Chris Adler.

In a January 2015, interview with the "Talking Metal" podcast, Marty was asked if he had any interest in reuniting with MEGADETH to do another tour or another album. He responded: "Well, I've never really said 'never' to anything like that. But just because there's a vacancy in the band, that's certainly no reason for me to be interested in it."

Posted by MegadethizeD on Saturday, April 4, 2015 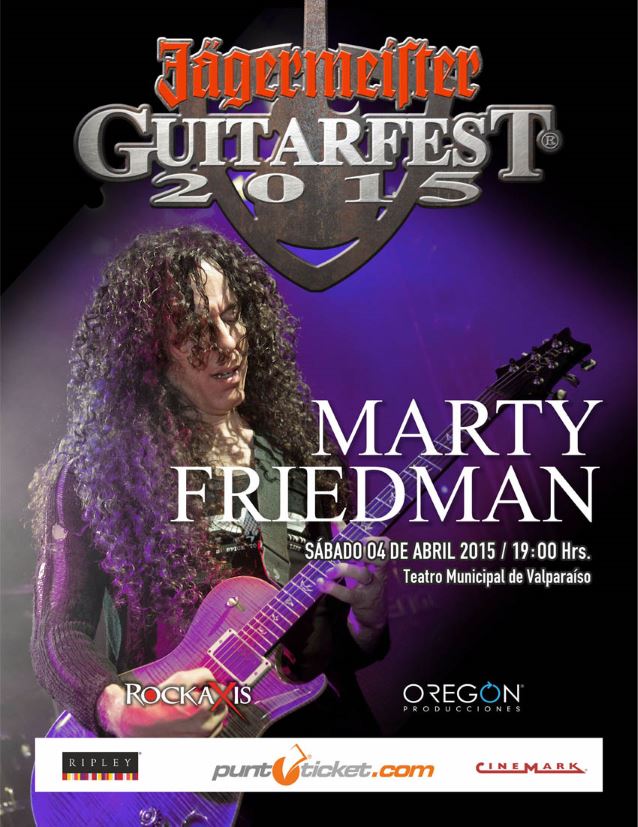