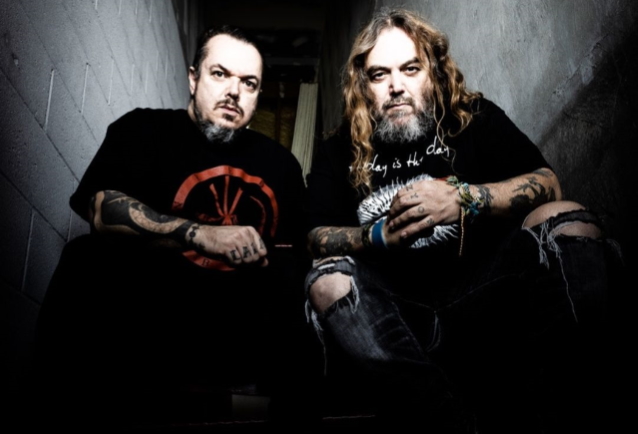 "Return Beneath Arise" sees Max and Igor performing select tracks from SEPULTURA's seminal "Beneath The Remains" and "Arise" albums.

Max and Igor kicked off a tour celebrating "Beneath The Remains" and "Arise" back in 2018. Earlier this year, they completed a U.S. leg of the tour featuring Mike Leon of SOULFLY on bass and Daniel Gonzalez of POSSESSED on guitar.

Max also expressed his joy at once again making music with his brother.

"We had a hard patch and didn't speak for 10 years, but it is so good to be back with him, hanging out and playing music," he said. "There's a magical genetic thing that happens when we play together. We create raw, primitive music that we get to experience with the audience."

In a 2018 interview with Wall Of Sound, Max stated about revisiting the "Beneath The Remains" and "Arise" material: "I had to learn those riffs again for the tour, and I had to rediscover the albums again. It was a really fun process, learning the lyrics again. I kind of fell in love with the albums again. I don't have a favorite — I like both together, and I think they're meant to be together. For some reason, they just feel right when you play them together. I was very young when I made them, so it made me very aware of my state of mind at the time. I feel like I'm pretty much the same guy. I'm [52] now, but I'm still a metalhead in the heart. I still have the teenage spirit. I'm a huge metal fan, [a] huge supporter of metal. That's just how it was when those albums were done. It's a blessing that I get to do that with my brother, especially after all we went through together and we didn't speak for 10 years. Now, it's good — we are in a good place, and our brotherhood is really good, and we're just having fun with this music... There's an energy and a real anger and real passion in those songs that translates into people losing their minds when they hear it. I don't even have to tell them, 'Circle pit' — they will do it themselves. It's just the power of music." 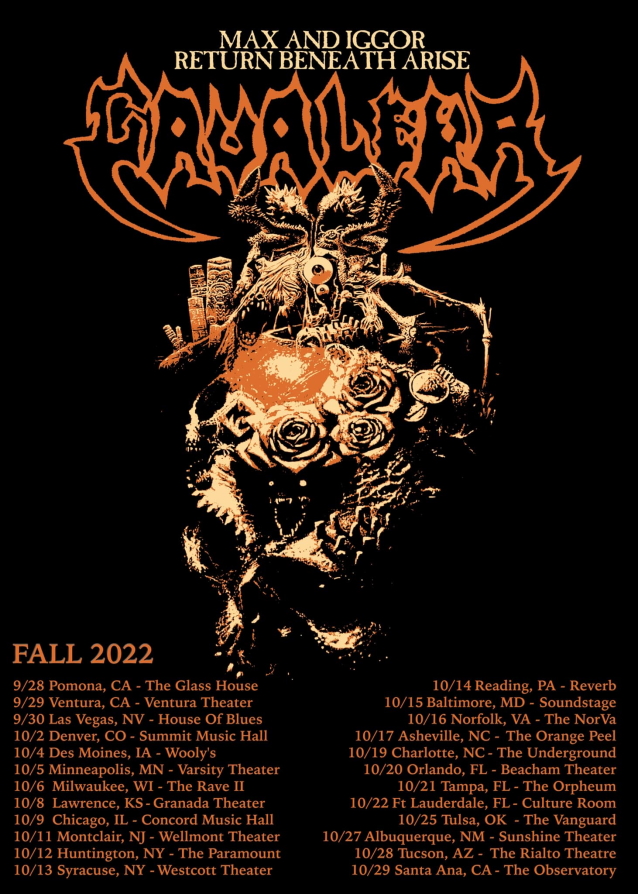