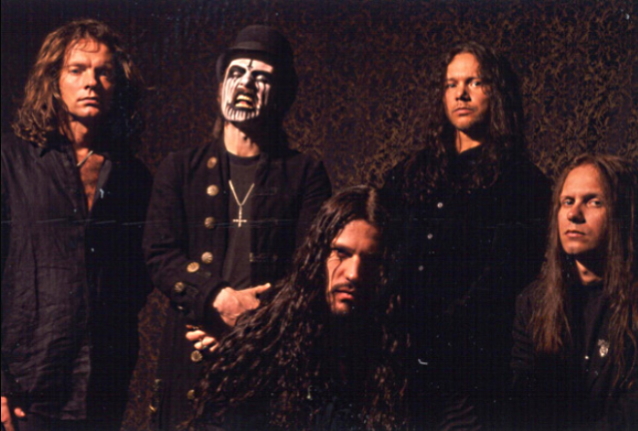 Influential Danish heavy metal act MERCYFUL FATE will reunite for an unspecified number of concerts throughout Europe during the summer of 2020, including next year's edition of the Copenhell festival, set to take place June 17-20, 2020 in Copenhagen, Denmark.

Says King: "We asked Joey Vera to fill in because he has a very unique style and sound playing with his fingers, much like that of Timi Hansen. This is very important, since the setlist will only consist of songs from the very first 'mini LP', the 'Melissa' album, and the 'Don't Break The Oath' album, plus some brand new songs written specifically in that very same style.

"This will very much be MERCYFUL FATE as we were in the very beginning, except for a brand new major stage production."

MERCYFUL FATE will be playing an unspecified number of concerts throughout Europe during the...