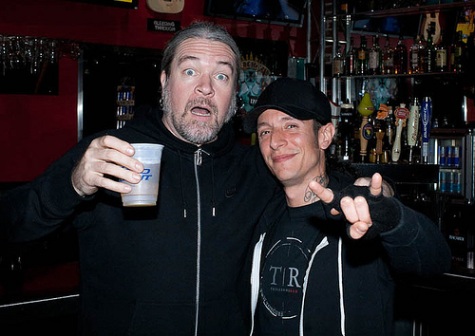 "Koloss" will be released in Germany on March 23 and the rest of Europe on March 26 (March 27 in North America) as a CD digi, limited-edition Magic Cube (CD digi plus DVD exclusive to Nuclear Blast mail order) and two-LP brown vinyl via Nuclear Blast Records.