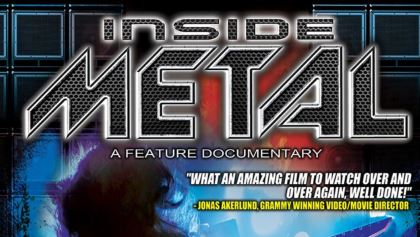 The Los Angeles screening for the second "Inside Metal" title "LA Metal Scene Explodes" will take place Thursday, June 2 in Hollywood, California at the Attic (formerly Cinespace) and Monday, June 6 at The Regency Theaters Valley Plaza 6 in North Hollywood, California. This is the follow-up to the critically acclaimed debut "Inside Metal" film "Pioneers of LA Hard Rock And Metal". This title focuses on the monumental era of the L.A. metal scene, from 1981 to 1986, when local hard rock and metal bands took Los Angeles by storm, featuring in-depth exclusive interviews with over 60 metal icons and pivotal players including musicians, managers, journalists and label execs highlighted by rare archival concert footage, photographs and music from the influential artists of that groundbreaking era.

"Inside Metal: LA Metal Scene Explodes" is a two-volume DVD set featuring narration by John Bush of ARMORED SAINT. DVD 1 will be released worldwide on June 10, with DVD 2 to be released in early August.

Two screening dates are set for Los Angeles. Several of the featured artists will be on hand at both screenings as will the directors and producers of the film. Both volumes of the movie (80 minutes each) will be screened, with a 20-minute intermission, so please prepare for a three-hour screening. 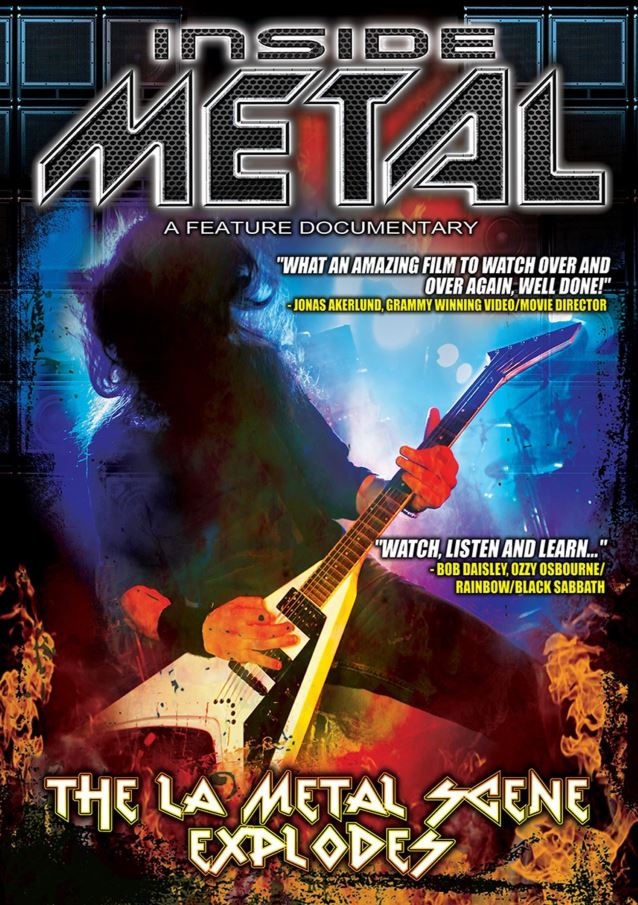