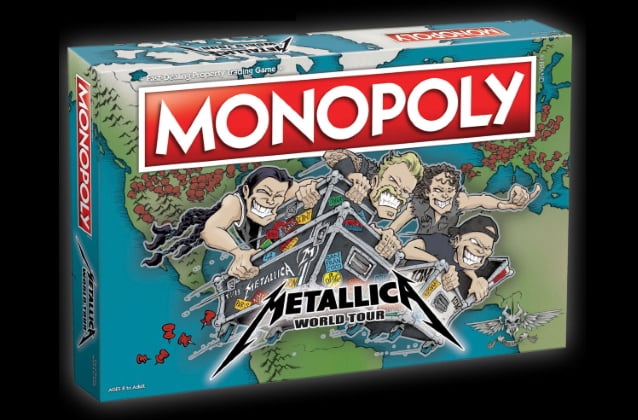 METALLICA has collaborated once again with one of the world's most popular board games, Monopoly, to bring you an all-new, second edition of this American classic. This time they are celebrating life on the road, including the world record-breaking, whiplash-filled year of 2013 when METALLICA became the first and only band to ever perform on all seven continents. Tour around the globe with your collectable token to some of the band's favorite cities in North America, South America, Europe, Asia, Australia and Africa. You'll even find yourself "Trapped Under Ice" in Antarctica!

Purchase property with your Metalli-bucks, acquire all the cities on one continent, and add arenas and stadiums to increase your value. Land on one of the "Carpe Diem" or "Shortest Straw" spaces and be rewarded with sticks, picks, and snake pit passes, or fined with parking and stage repair fees. Travel the world, METALLICA-style, while building your real estate empire!

The "World Tour" edition of METALLICA Monopoly can be purchased for $39.99 at Metallica.com.

Other artists who have their own Monopoly games include KISS, THE BEATLES, Elvis Presley and THE GRATEFUL DEAD.

Late last month, METALLICA drummer Lars Ulrich said that the band is nearly a month into "some pretty serious writing" sessions for its next studio album.

In August, METALLICA broadcast a show to hundreds of drive-in and outdoor theaters across the U.S. and Canada, as part of the "Encore Drive-In Nights" series. The concert was filmed nearly three weeks earlier, on August 10, at the Gundlach Bundschu winery, about a 30-minute car ride from the band's headquarters in San Rafael, California, and was subsequently edited and mixed by the band's award-winning production team to the highest standards possible.

METALLICA's "Live & Acoustic From HQ: Helping Hands Concert & Auction" was streamed live from the band's headquarters on November 14. The special acoustic show benefited METALLICA's All Within My Hands foundation. 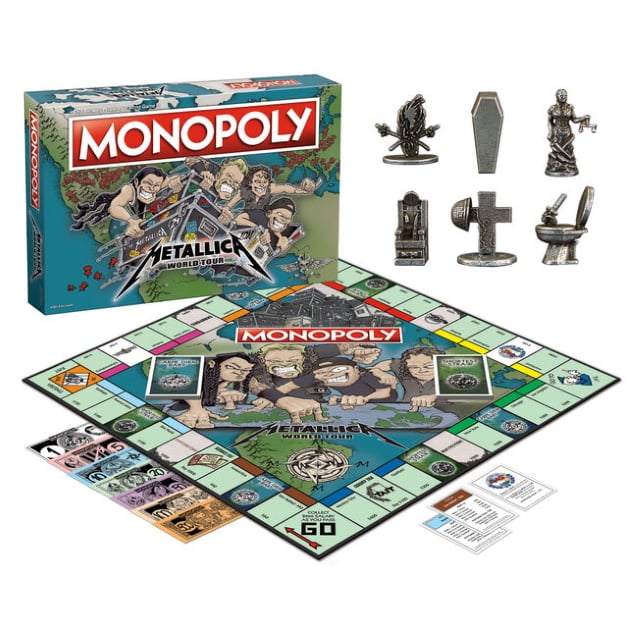 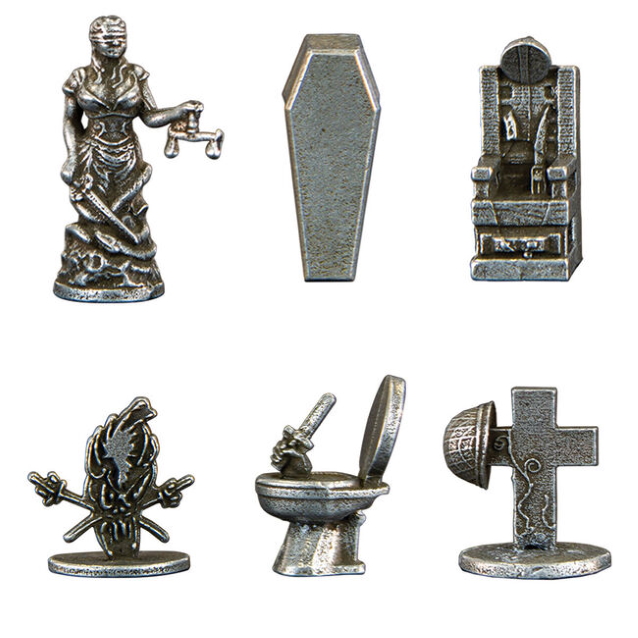