METALLICA recently unveiled the lineup for the second annual Orion Music + More festival, which will take place this year at Belle Isle in Detroit on June 8-9. METALLICA will once again headline both days, while the more than 30 other acts appearing on the weekend will include the RED HOT CHILI PEPPERS, RISE AGAINST, DEFTONES, SILVERSUN PICKUPS, BASSNECTAR, GOGOL BORDELLO, FOALS, TOMAHAWK, THE JOY FORMIDABLE, THE BRONX, DROPKICK MURPHYS and more.

Commented the band: "We're bringing back the Metallica Museum in 2013, so stay tuned for more details and information about all of the awesome memorabilia we'll have on hand in Detroit! Classic METALLICA guitars (including the last bass that Cliff Burton ever played),amps, lyrics, merchandise, stage props and more...except this time it will be BIGGER and BADDER!

"Last year, festival-goers basked in the glory of 30 years worth of band history and memorabilia in one single spot at the Metallica Museum. They strolled down METALLICA memory lane and snapped shots of the band’s rare guitars, like the originals James and Kirk used to record 'Kill 'Em All', 'Ride The Lightning', and 'Master Of Puppets', 'Justice' stage props, and vintage tour posters and t-shirts. For the Pushead fans in the crowd, the museum will display pieces of his original METALLICA artwork."

Drummer Lars Ulrich said in a statement, "Last year's Orion Music + More festival was hands down the highlight of the METALLICA calendar. A great time was had by all, especially the band members. The fact that it also resonated with enough of our fans and friends that it warrants another go-around in '13 is beyond exciting. I can think of no better place than the Motor City, with its rich and diverse history of music, for the second ride on our Orion festival train."

METALLICA based last year's first Orion show on the European festivals, which bring a large number of diverse musical acts together. Ulrich told The Pulse Of Radio the festivals themselves are now bigger than any individual band. "You know, the interesting thing about these festivals in Europe is they basically, they sell out every year without any of the bands being announced," he said. "People just go 'cause it's like a vibe. So I think if you can get to a point where people know that whatever's gonna happen is gonna be super-cool, and there's gonna be lots of great bands, lots of different bands, lots of cool, fun non-musical things — that's kind of what we're going for."

METALLICA headlined both nights, playing 1991's self-titled "black album" in its entirety one night and 1984's "Ride The Lightning" the other. 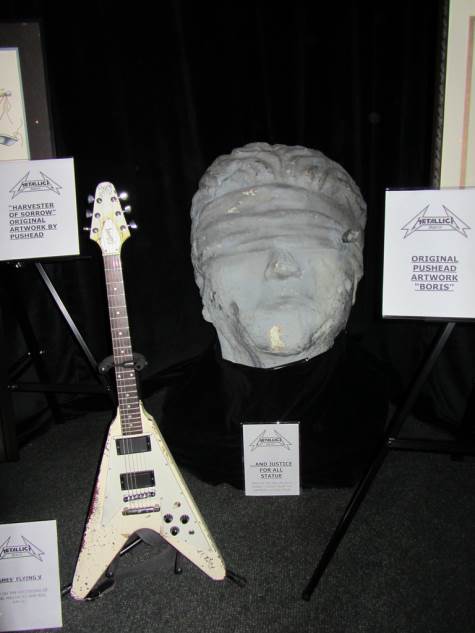 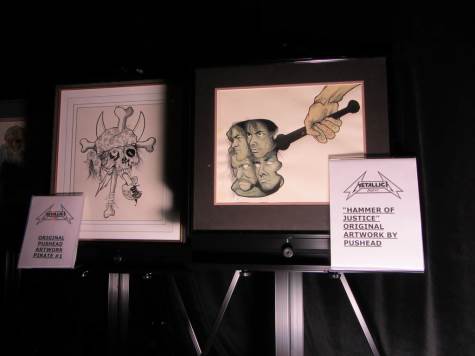 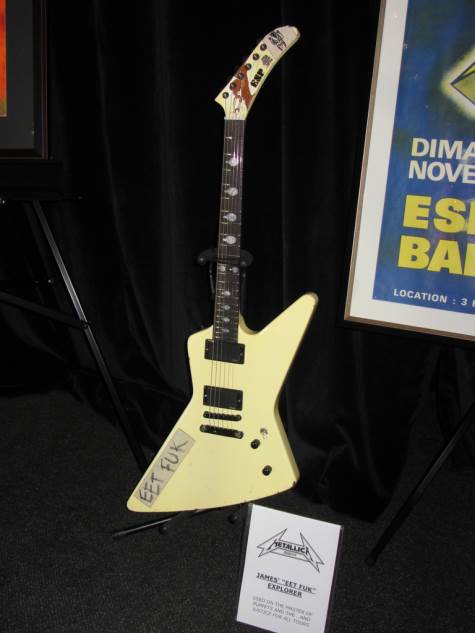 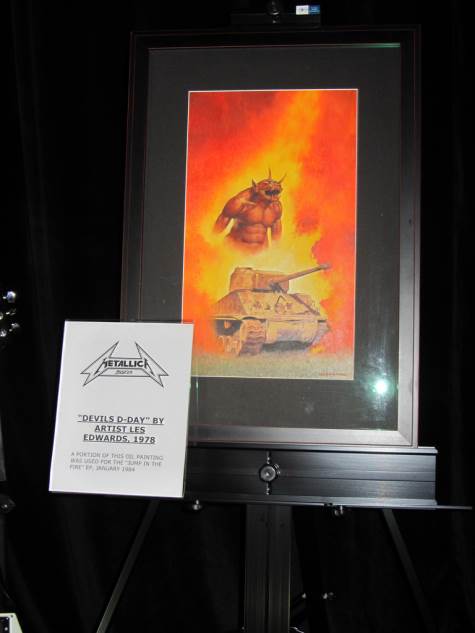