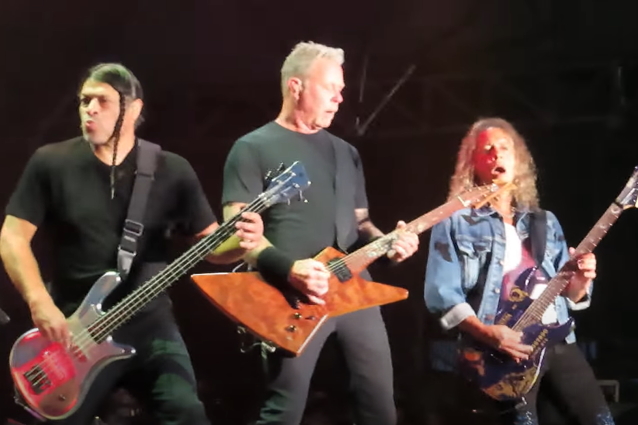 METALLICA headlined the BottleRock Napa Valley music festival on Friday, May 27 at the Napa Valley Expo in Northern California. Fan-filmed video of the band's performance can be seen below. 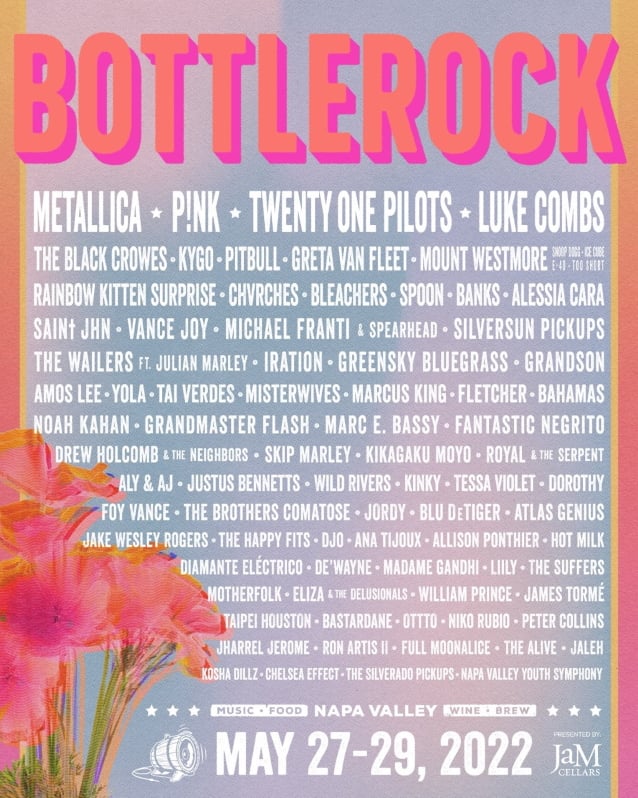