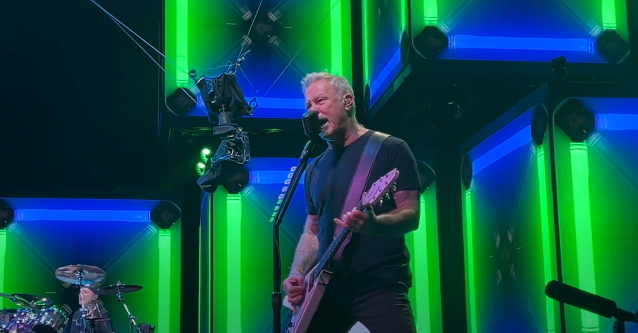 Support at the Hollywood gig came from Orlando metallers TRIVIUM.

Man what an incredible evening, thank you so much @Metallica! pic.twitter.com/9lVwvRffqA 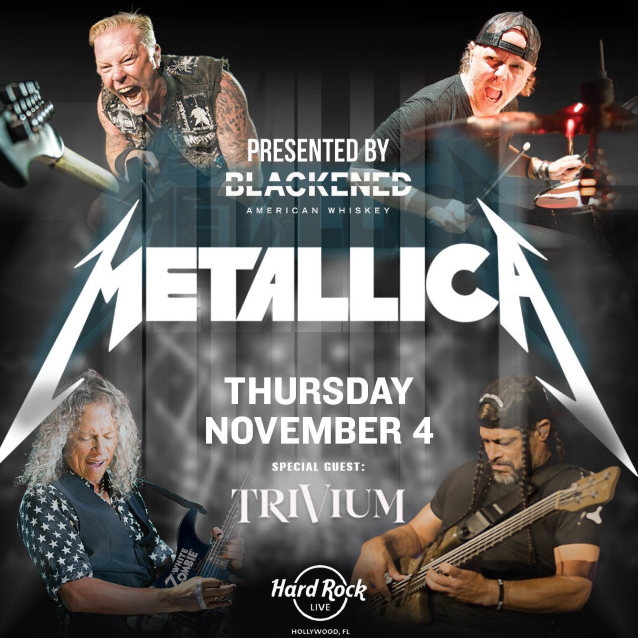