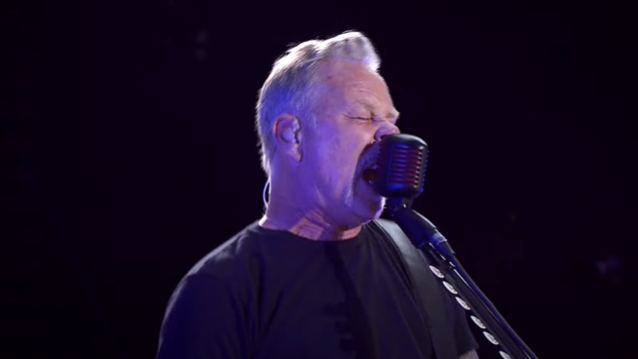 METALLICA headlined the Boston Calling festival on May 29 in Allston, Massachusetts. Professionally filmed video of the band's performance of the song "Ride The Lightning" can be seen below.