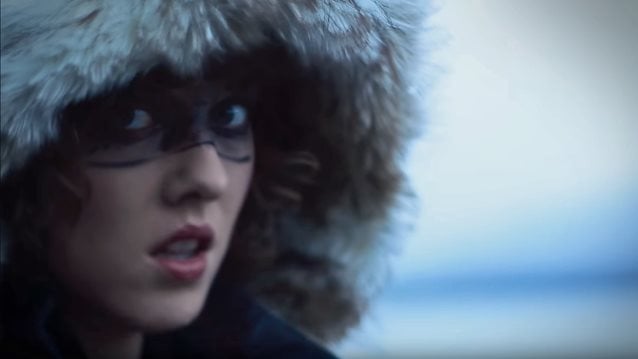 SHEL, the folk/pop band composed of four sisters from Fort Collins, Colorado, has released the official video for their haunting cover of METALLICA's "Enter Sandman". The clip premiered on Nerdist, which wrote that SHEL has "created the platonic ideal of one of the metal group's classic numbers. Paring the song down to softly delivered vocals and spare acoustic instrumentation, the version of the track is as disconcerting as it is beautiful... The audio-visual subtlety of this track makes for an extremely unique cover that hits a totally different chord of terror than the original."

While recording "Enter Sandman", SHEL lead vocalist Eva Holbrook was concerned about how to tackle it. "When recording 'Enter Sandman', I said a prayer to the god’s of rock that I wouldn’t be struck dead, or mysteriously electrocuted in the studio for whispering the lyrics to a METALLICA song, or for not including an electric guitar in the arrangement," she told Nerdist. "I've survived to say that I am truly blown away by the poetry of the song."

SHEL's version of "Enter Sandman" will be featured on the the Nashville-based band's second full-length album, "Just Crazy Enough", which will be released on May 13. Produced by Dave Stewart (best known for his work with the EURYTHMICS),the album features the captivating harmonies and intriguing rhythms that are emblematic of SHEL's inventive songwriting.

The four sisters of SHEL have amassed a loyal fanbase due to a defiantly DIY approach marked by tireless touring and genre-twisting music that wears its heart on its sleeve. Raised on an abandoned trailer park that the family restored and turned into a farm, they had an unconventional and imaginative upbringing in the foothills of Fort Collins, Colorado. Each found an instrument to master early on, studying classical music while composing and arranging with Sarah on violin, Hannah on piano, Eva on mandolin, and Liza on drums, djembe and beatboxing. Using their first initials, the band created an acronym — SHEL. Sarah, Hannah, Eva, and Liza Holbrook like to say they are "four sisters, traveling the world, tellin' tales, and sharing a dream." The band released their 2012 self-titled debut to great acclaim, and were embraced by MTV, USA Today, American Songwriter, and many more.

"Enter Sandman" was featured as the opening track and lead single from METALLICA's eponymous 1991 album. The song was produced by Bob Rock, and the music was written by Kirk Hammett, Lars Ulrich, and James Hetfield. Vocalist and guitarist Hetfield wrote the lyrics, which deal with the simplest concept of a child's nightmares.

The "Enter Sandman" single was certified gold in the United States for sales in excess of 500,000 copies. Acclaimed by critics, the song is featured on all of METALLICA's live albums and DVDs released after 1991 and has been played live at award ceremonies and benefit concerts. It is considered to be METALLICA's signature song to the general public.

METALLICA's self-titled "black album" has sold more than 16 million copies in the U.S., according to the Recording Industry Association of America (RIAA). 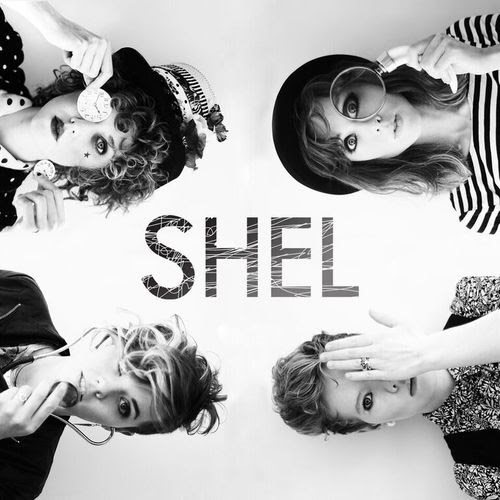