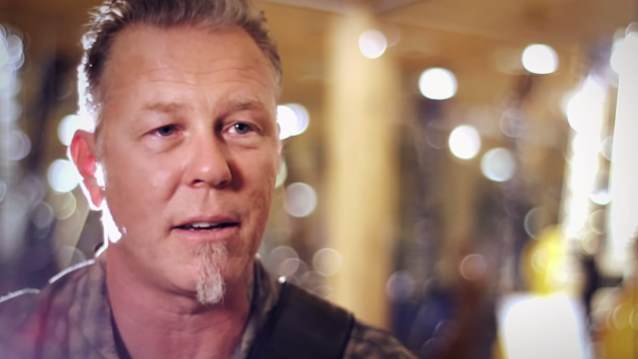 METALLICA frontman James Hetfield has defended "Lulu", the band's controversial collaborative album with former THE VELVET UNDERGROUND frontman Lou Reed, explaining that making the record was a "fun" experience that brought the members of closer METALLICA together.

Four years since its release, "Lulu" has only sold under 35,000 copies in the United States, according to Nielsen SoundScan.

Speaking to METALLICA's fan-club magazine So What!, Hetfield said that he has no regrets about making "Lulu".