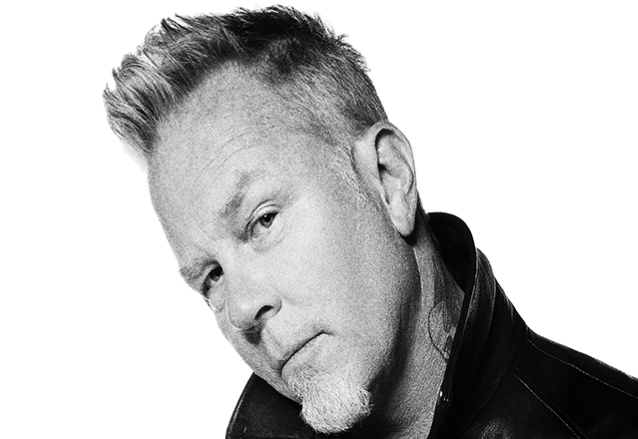 According to TMZ, METALLICA frontman James Hetfield sold the 20 acres of vacant land he owned in Pima County, Arizona for $1.2 million.

James bought the plot of land, which is near the United States border with Mexico, in 1998.

Last month, Pima Community College was selected from a competitive field of community colleges across the country to receive $100,000 from METALLICA's All Within My Hands foundation as part of its Metallica Scholars initiative.

James said in a 2016 interview that he moved his family from the San Francisco area, where he and METALLICA had been based for 35 years, to Vail, Colorado because he didn't feel as if he belonged in the Bay Area anymore.

"I kind of got sick of the Bay Area, the attitudes of the people there, a little bit," he said. "They talk about how diverse they are, and things like that, and it's fine if you're diverse like them. But showing up with a deer on the bumper doesn't fly in Marin County. My form of eating organic doesn't vibe with theirs.

"I love the Bay Area. I love what it's got to offer, but there's just an attitude that… it wasn't healthy for me," he said. "[It was] starting to feel like, uh, I was just fighting all the time."

In February 2018, Hetfield turned over 1,000 acres of land overlooking California's Lucas Valley as open space so that it could end up with the Marin Agricultural Land Trust.

Seven years earlier, Hetfield wanted to develop some of his land along Lucas Valley Road in Marin County into home sites, but the neighbors objected. It led to a prolonged legal battle that the METALLICA co-founder eventually abandoned.