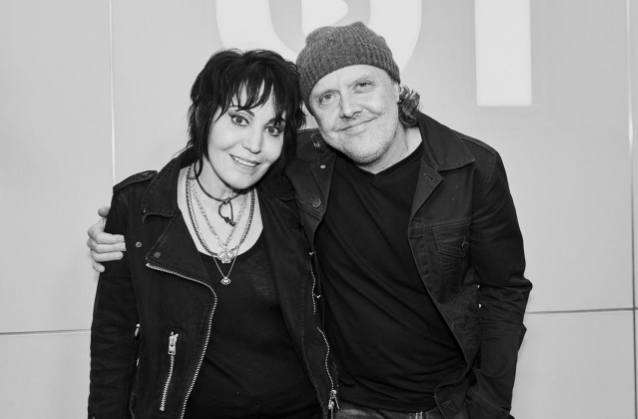 Joan Jett recently joined METALLICA drummer Lars Ulrich for a special edition of "It's Electric!", his online radio show on Apple Music's Beats 1. She reflects on performing with NIRVANA at the 2014 Rock And Roll Hall Of Fame induction ceremony, dissects the role of women in glam rock, discusses her 2018 documentary "Bad Reputation", and more.

Several video clips can be seen below.

Launched in May 2017, "It's Electric!" is an unscripted weekly window into the mind of Ulrich. Hear music that excites this great Dane, as well as chats with artists who inspire him... all wrapped in magnificently mindless banter!

Ulrich described "It's Electric!" as "my 16-year-old self's wet dream: doing a radio show to a worldwide audience."

He added: "We go all over the world — we look at international bands for an international audience. We don't believe in boundaries and we're open to everything.

During an interview with fellow Beats 1 host Zane Lowe, Ulrich said that his show would be "unfiltered, unscripted and completely all over the place… I've got so much stuff to share with everybody out there and a lot of stuff that's turning me on," he said. "I'm telling you, people that love great music, rock music but also hip-hop and world music and all the rest of it — there's a lot of people that talk about, 'Well, the music business is in sad shape, and it's dying,' but there's a ton of fantastic music out there, and I'm re-energized and reinvigorated and ready to share it with the world." 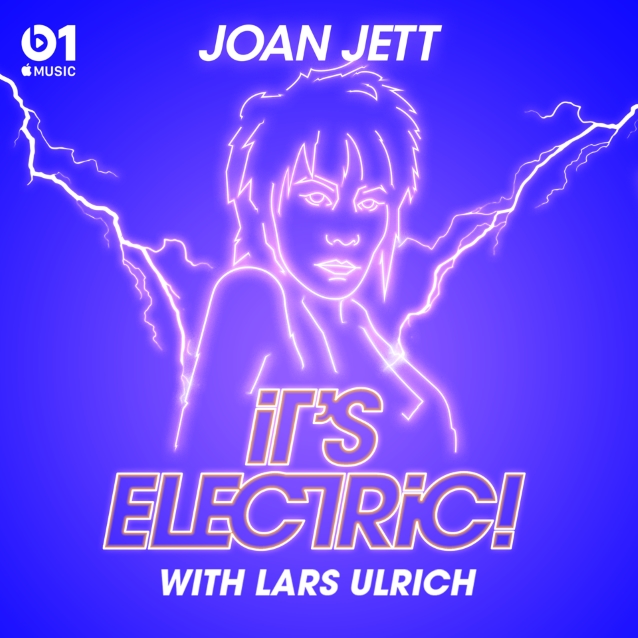