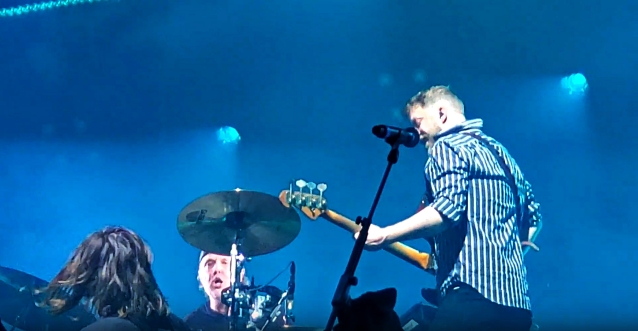 As previously reported, METALLICA will headline five major North American festivals next year, all of which are produced by Danny Wimmer Presents. The events are Epicenter, Welcome To Rockville, Sonic Temple Art + Music Festival, Louder Than Life and Aftershock. The band will play two separate headlining sets at each stop, with a unique setlist for each performance, resulting in 10 different shows.

Tickets for all of the events are on sale now.