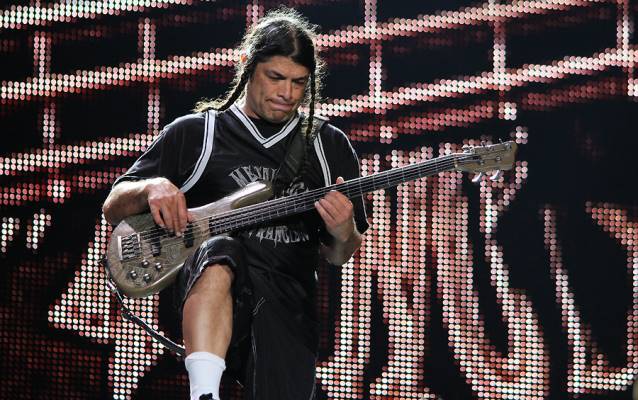 METALLICA bassist Robert Trujillo will resurrect his MASS MENTAL project for an exclusive reunion concert at Warwick in Markneukirchen, Germany. The show will take place on Saturday, September 6 on the Framus & Warwick grounds, during the Warwick Open Day 2014, the crowning conclusion of the Bass Camp. MASS MENTAL will hit Warwick's open-air stage at 5:45 p.m.

In many ways, this is a once-in-a-lifetime event: Robert Trujillo is normally with METALLICA 365 days a year. Since all these musicians are constantly on tour or in the studio, it was no small feat for all of them to appear under one roof for the Warwick Open Day. However, since Robert Trujillo places so much worth on MASS MENTAL, he was able to make it happen. 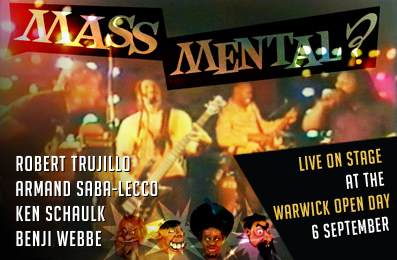