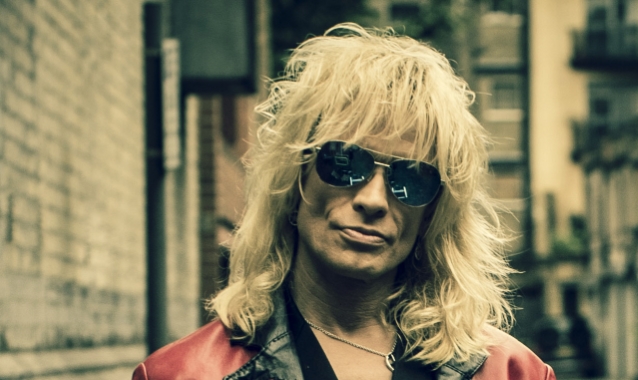 MICHAEL MONROE Says Touring U.S. Is 'Not Worth It' Unless You Are 'Opening For A Stadium-Sized Band'

In a brand new interview with Love Is Pop, former HANOI ROCKS singer Michael Monroe was asked if there is any chance of him touring the United States anytime soon. He responded: "Well, we'd love to play the States and we've done some tours there and stuff. New York and L.A. are always great, but the rest of the country… We've come to the conclusion that unless you get to be an opening act for a stadium-sized band, you're just banging your head against the wall, playing to a couple of hundred people a night. We can do that forever and not get anywhere in the Midwest and all that.

"I like the audiences in America — they appreciate good, authentic rock 'n' roll — but unfortunately, the situation is such," he continued. "Especially now because the mainstream is like country and hip-hop. Rock 'n' roll isn't happening there, so far as I know. So, unless you get to play to a big amount of people every night for about a year or two opening for a stadium-sized band, then it's kind of not worth it. You're just wasting money and time. Unfortunately."

Monroe will release his new album, "One Man Gang", on October 18 via Silver Lining Music. Recorded and mixed by Petri Majuri at E-Studio in Sipoo, Finland over three weeks in March 2018, the 12-song record was mixed that following autumn with Monroe and bandmates Rich Jones and Steve Conte on production duties.

The Monroe band's all-star lineup features former HANOI ROCKS and NEW YORK DOLLS bass player Sami Yaffa, who has played with Michael since the '80s. On guitar duties are Rich Jones (formerly of the Ginger Wildheart band) and Steve Conte (best known as the guitarist who filled the void left by Johnny Thunders in the NEW YORK DOLLS, as well as playing guitar with many other name acts such as Suzi Quatro, Eric Burden and many more) and drummer Karl Rockfist (who has played with notable acts such as DANZIG). 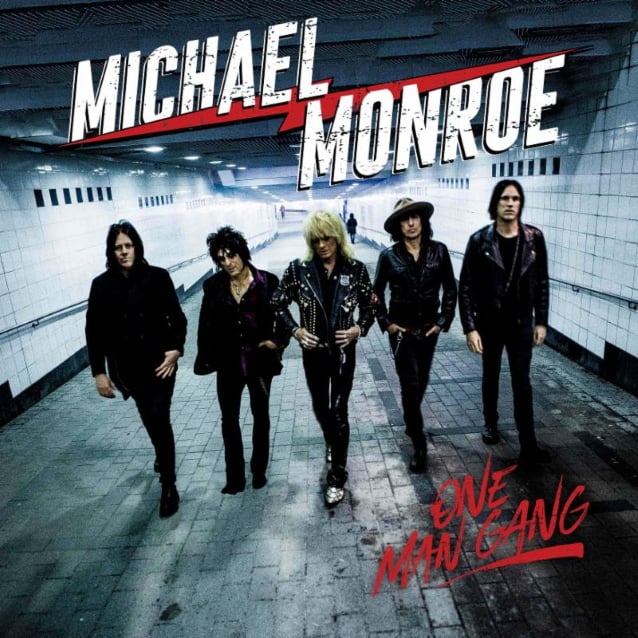