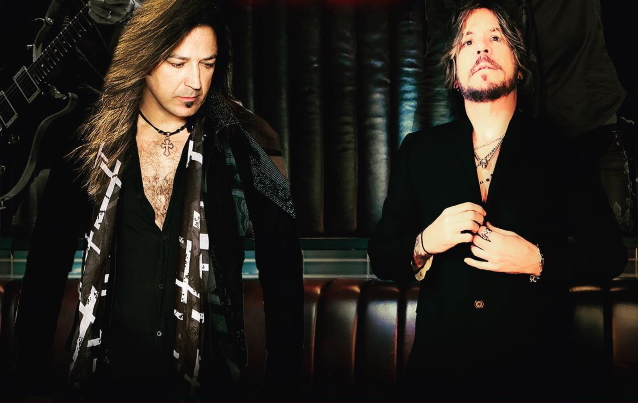 STRYPER frontman Michael Sweet and former TNT singer Tony Harnell will join forces for the "Tour 1987" in May.

Sweet said: "I'm excited to officially announce that I'm going on tour this spring, full-band electric, with my good friend Tony Harnell, and special guest Moriah Formica! Our first round of dates are listed below. More dates to come...."

Sweet previously called Tony "truly one of the most underrated singers of all time." He added: "He's always been one of my favorites and is an incredibly nice, humble guy to boot." 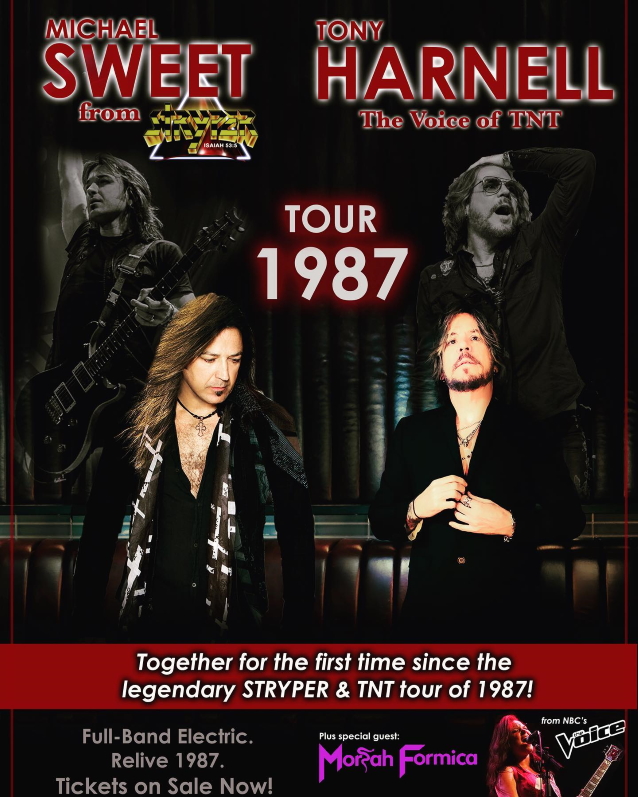