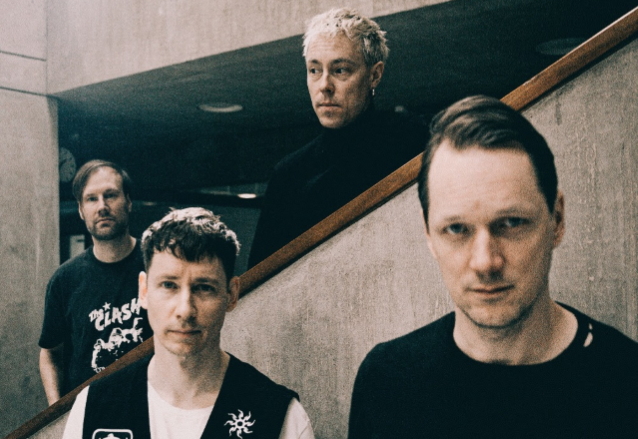 In "Confession", MOON SHOT shows the bare bones of its writing prowess and once again interlap the melodies delivered by Malja with a chilling visual experience in the form of a video directed by Sami Joensuu. You can check out the video below.

"'Confession' is such a song you don't write every day. It's like a gift — a beautiful, noisy thing that appears when planets happen to be in the perfect position," explains Ylikoski. "Feels really good to be part of the band making this kind of music."

The momentum is there for the Finnish four-piece, which is creating a feeling of timelessness with its releases, described in a press release as "the true 21st-century rock band."

Seppälä announced his decision to join MOON SHOT almost a year and a half ago, writing in a social media post: "When the decision to quit with BODOM became real in the end of spring 2019, I wasn't determined to do anything new as a musician. This might sound naïve, but I always thought I couldn't play anything else than BODOM, I was pretty sure nothing would inspire me enough. But then the most unexpected thing happened; the news about my situation reached these certain three guys who were brainstorming in Helsinki to find a perfect fit for bass in their brand new group. 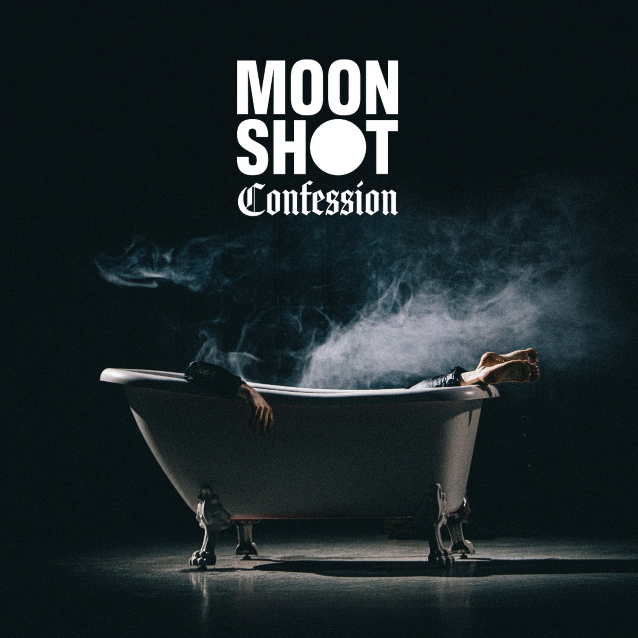