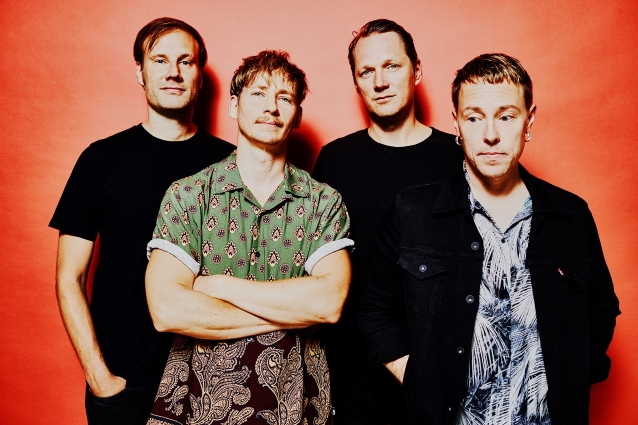 Malja shares: "'Confession' is sincere and sincerity is timeless. This is a crispy rock album inspired by the classics but still looking to the shimmering future. As a singer and lyricist, I've never been more inspired."

Ville's words only ring truer when listening to new single "Agony Walk" which accompanies the album announcement along with its music video that you can watch below. The track is one of the band's favorites on the record, with a punchy, up-tempo, punk rock sound. Seppälä sings its praises: "For me, 'Agony Walk' has been one of the strongest songs all the way. In a way, it sounds very much like what I thought MOON SHOT would sound like in the beginning. The sound of MOON SHOT has expanded ever since, but 'Agony Walk' still stands on its own — with pride."

Finally, with an album ready to come out and concert venues slowly reopening again, MOON SHOT is ready to take on the world.

"When writing and judging the songs for this album, the most important thing for me was to remain true and honest to myself," Ylikoski says. "If something didn't feel right, it had to go. This is the only way for me to protect the inspiration and meaning of this work and to present a meaningful album. And when this is achieved, everything else is secondary. 'Confession' is a labor of love.

"MOON SHOT is something completely new, made from scratch. This lineup, the new songs, the team behind us. It's just amazing and makes me humble. I feel lucky to be alive and part of this band in this day and age. Can't wait to get up on stage". 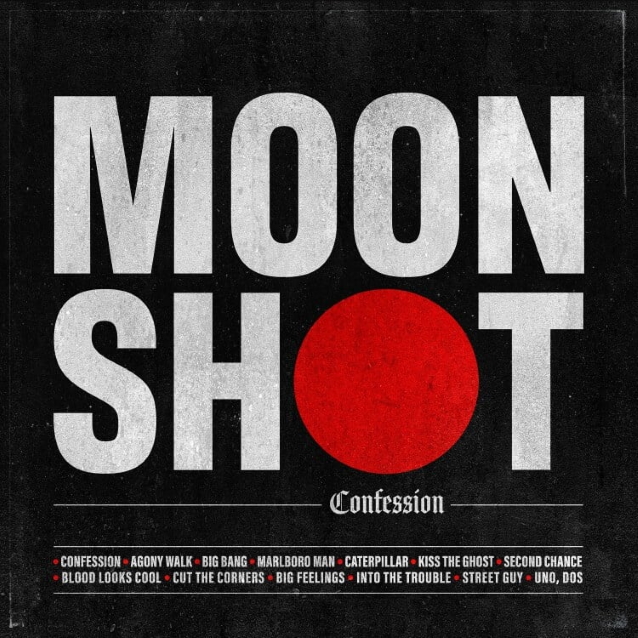