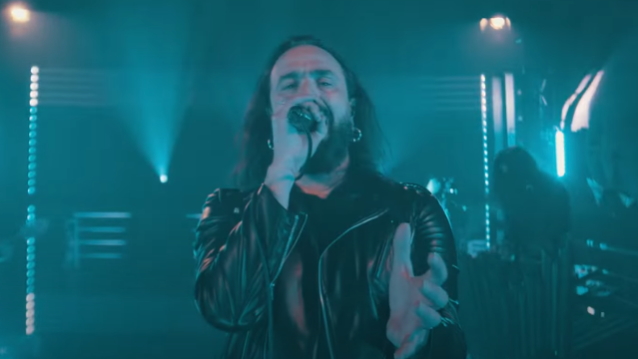 Portuguese dark metal masters MOONSPELL have announced a very special Blu-ray/DVD and album release. On September 23, they will unleash a live performance of their latest studio album, "Hermitage" (2021),with "From Down Below - Live 80 Meters Deep" via Napalm Records.

Watch the haunting new video for "Entitlement" below.

"While the world agonized at home, we went deep down below, to a cave to record a DVD with some of our bravest fans watching it," vocalist Fernando Ribeiro comments. "'Entitlement' is the first advance of an unreal show, a performance like you’ve never watched, in the peace and quiet of a wet and dark natural gallery. From deep down below, our new live album and DVD is something never tried before and we hope it darkly entertains you until our next album comes in 2023."

"From Down Below - Live 80 Meters Deep" track listing:

MOONSPELL will embark on a North American tour next month. Support on the trek, which will kick off on August 25 in New York and end on September 18 in Boston, will come from SWALLOW THE SUN and WITHERFALL. 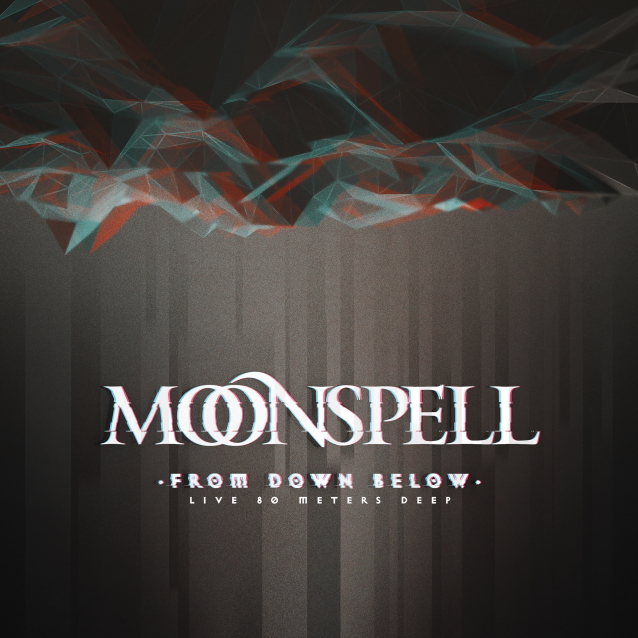 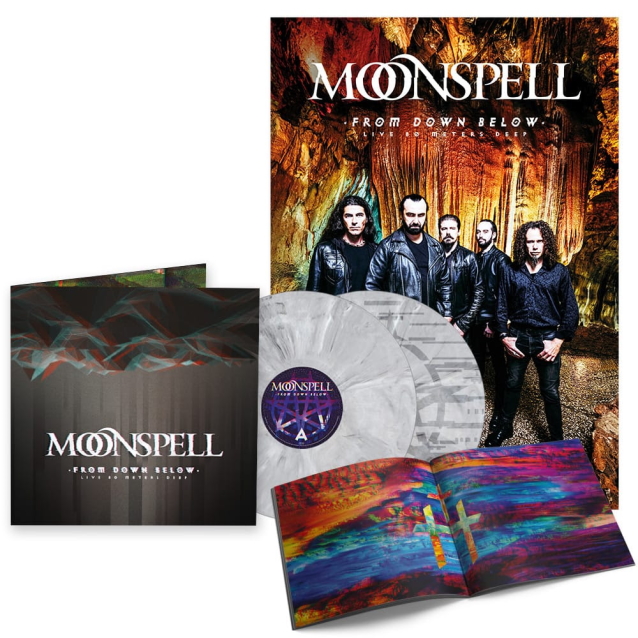