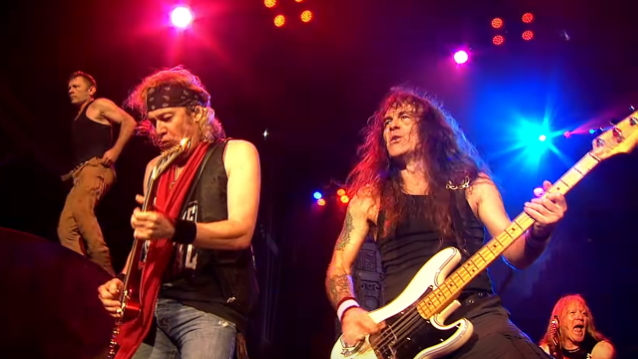 More IRON MAIDEN Jigsaw Puzzles To Be Released In April

Several more IRON MAIDEN titles will get the jigsaw puzzle treatment in April.

Zee Productions will release "The Trooper", "No Prayer For The Dying", "Fear Of The Dark", "The X Factor", "Virtual XI" and "The Book Of Souls" as 500-piece jigsaws on its Rock Saws imprint. "The Trooper" is also available as a 1000-piece jigsaw. 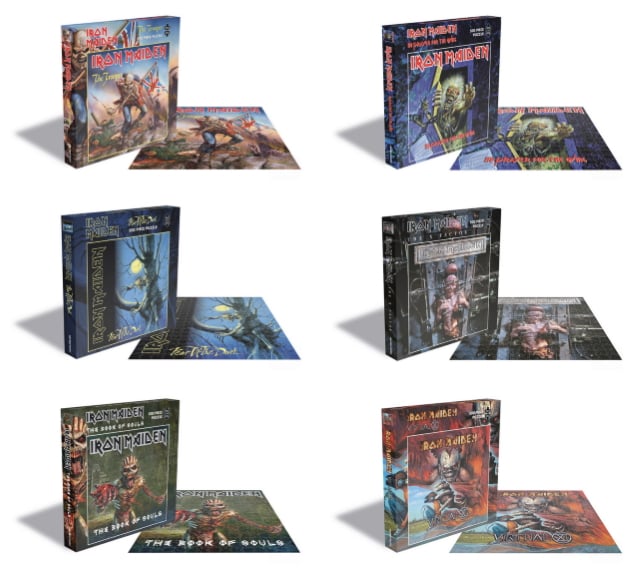