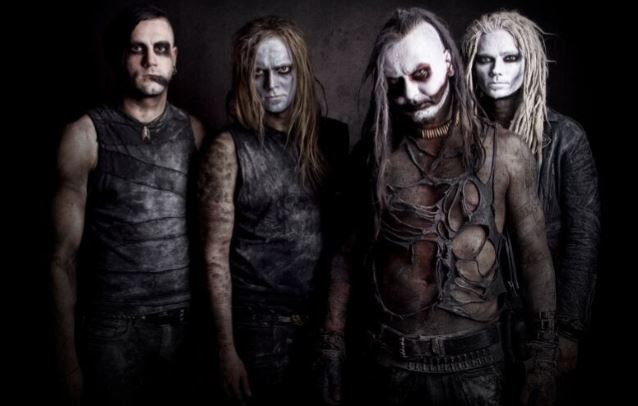 MORTIIS To Release 'The Great Deceiver' Album In January

Avant garde/industrial/metal musical act MORTIIS will return with its ninth studio album, titled "The Great Deceiver", on January 29, 2016 via Omnipresence.

"The Great Deceiver", which has remained in a torturous state of constant evolution until just recently, led the band through the darkest of places and back. The anger, frustration and disgust that permeate the record are loud and clear.

"It's been one hell of a steep climb to where we're at right now," says MORTIIS's leader and namesake. He continues: "Knowing me, I'll step right off of that ledge, and plunge head first into the abyss."

MORTIIS will make a long-awaited return to the United States this October as the band joins MUSHROOMHEAD for a month-long warm up tour in preparation for the release of "The Great Deceiver".

MORTIIS will preview material from the upcoming ninth album, as well as reaching back to favorites from the ensemble's ever-evolving catalog of music.