MÖTLEY CRÜE may be responsible for blazing a path of hard rock and chaos for the past 40 years, netting seven platinum and multi-platinum albums alongside global album sales exceeding 100 million. But this spring, Vince Neil, Nikki Sixx, Tommy Lee and Mick Mars come in from the cold to reveal their greatest accomplishment of all: protecting the world at all costs as covert government agents.

"Playing arenas overflowing with tens of thousands of fans was just a front for our true mission," MÖTLEY CRÜE bassist Nikki Sixx explains. "The reality is that we were infiltrating [redacted] in a globe-hopping sprint to [redacted]. But that doesn't even include the disaster at [redacted] or near fatal heist in [redacted]. We have a lot to say and it's time the people knew."

"MÖTLEY CRÜE remains the one group whose live show in the '80s felt truly dangerous. Now that I know the truth about the band, it's obvious why," Z2 senior editor Rantz Hoseley says. "We're proud to have gained the trust of these live wires to tell the secrets they've been forced to cover up for decades… we guarantee you aren't ready for the madness and mayhem in this graphic novel."

"Mötley Crüe's The Dirt: Declassified" will debut exclusively on Z2's webstore in April 2022, available in the following bundles: 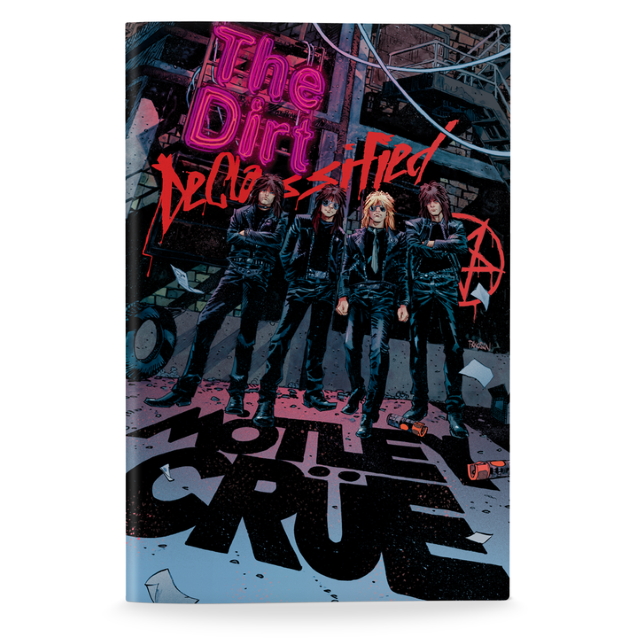 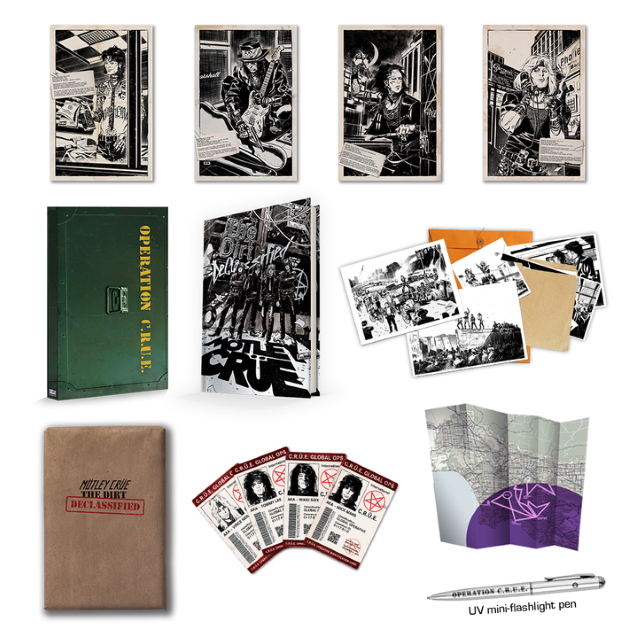 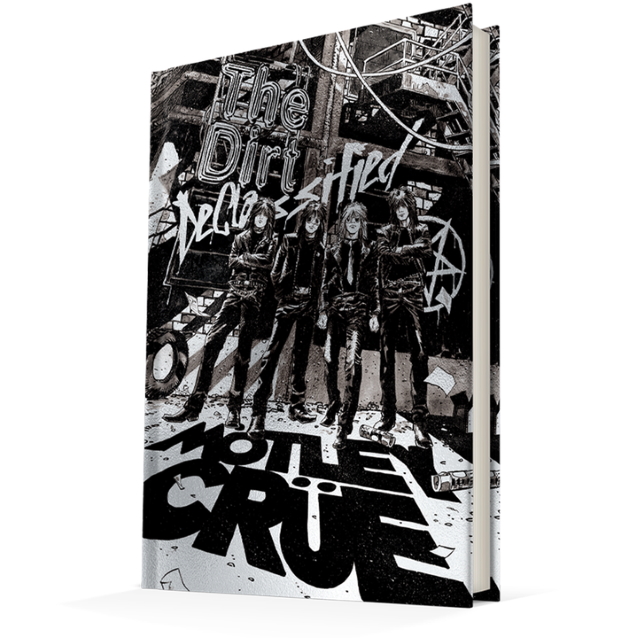 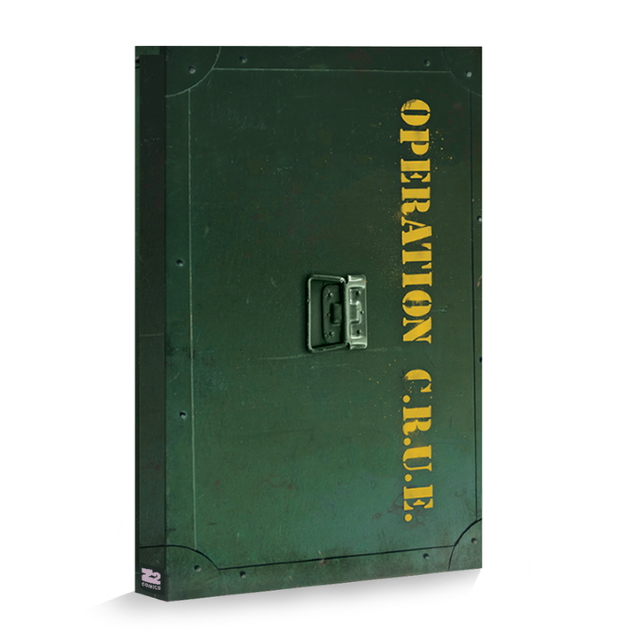 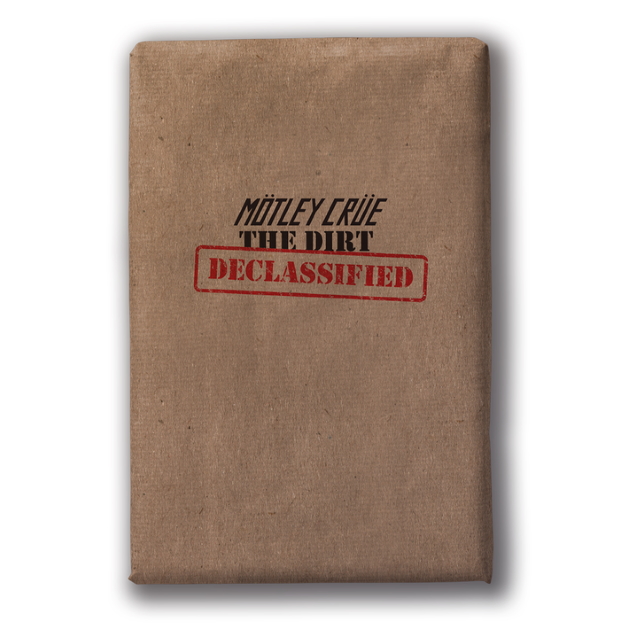 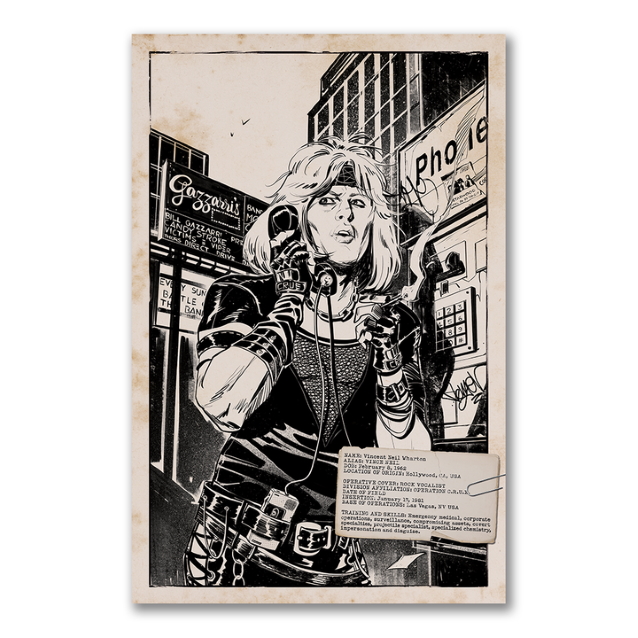 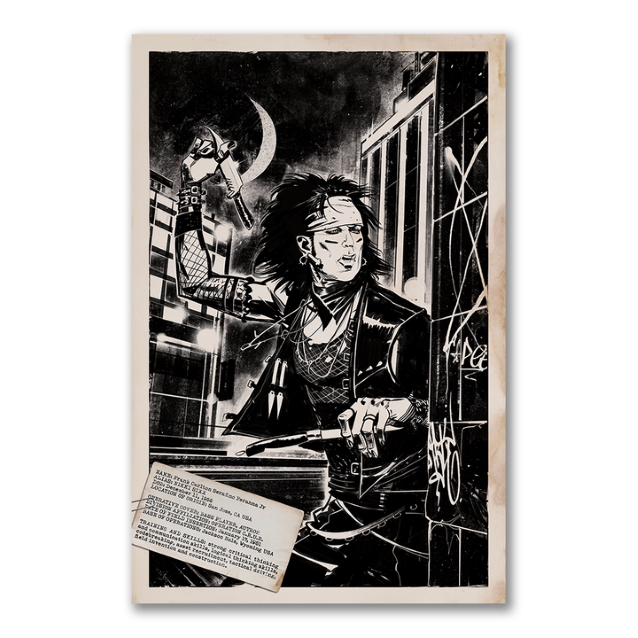 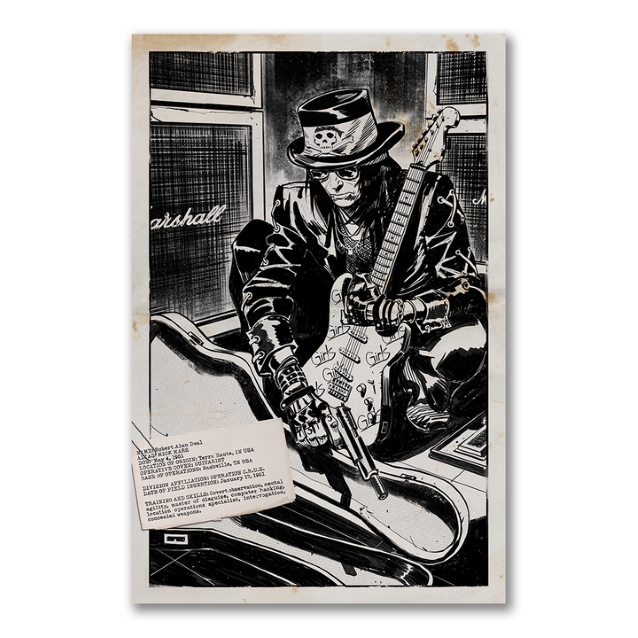 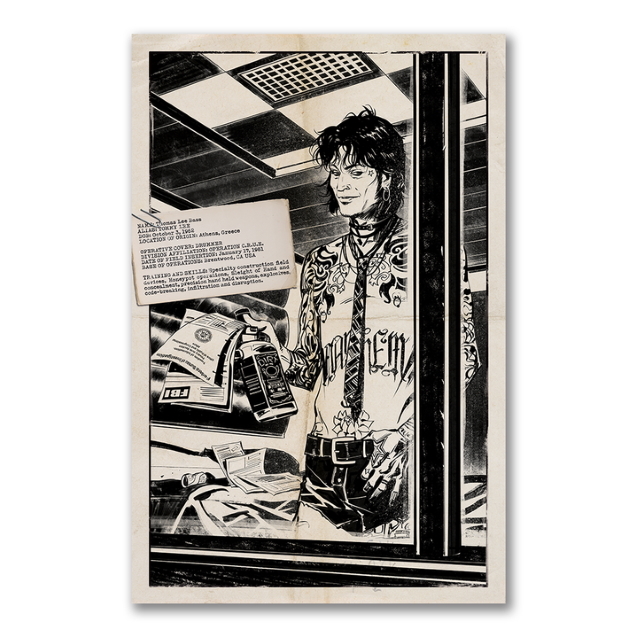