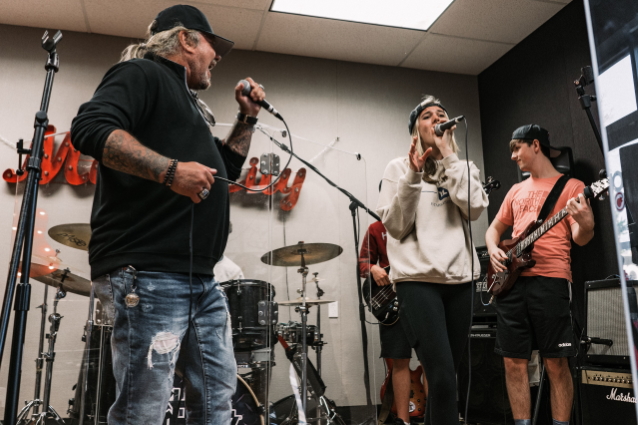 After months of learning and perfecting tunes by rock and roll legends, including those of the world's most notorious rock band MÖTLEY CRÜE, students from both the Franklin and Nashville School Of Rock locations were surprised Thursday (April 22) by none other than lead vocalist Vince Neil, who invited them to partake in a performance at this year's inaugural Big Machine Music City Grand Prix in August. The surprise visit to the Franklin, Tennessee location coincided with the announcement that School Of Rock, a leader in performance-based music education, will be a sponsor of the event.

"At the School Of Rock, we believe the stage is the greatest teacher, and we love providing our students the opportunity to play high profile gigs like the Grand Prix," says Kelly McCreight, co-owner of School Of Rock Franklin/Nashville. "Having Vince Neil come and speak with the kids, listen to them play, and actually get on stage with them… priceless! At the School Of Rock, our goal is to teach music through performance, but also build a community of young musicians that understand and appreciate artist and bands from every generation and genre…from THE BEATLES, [LED] ZEPPELIN and THE ROLLING STONES to Motown and funk to VAN HALEN and MÖTLEY CRÜE. It means so much to us when artists like Vince take the time to spend with our students and offer insight and praise."

School Of Rock will host one of three live performance stages on property (lineup and performance times to be announced — location Cumberland Park) that will include a variety of headline musical performances, interviews, community presentations and more throughout each day, making it the festival of speed and sound Music City has been waiting for!

"We are thrilled to partner with an organization that truly embodies Nashville's passion for and commitment to music for all ages," said Matt Crews, CEO of the Big Machine Music City Grand Prix, "School Of Rock will be the perfect addition to our robust music lineup that will further enhance what this event represents. It is incredible to see and hear this group of talented young musicians, and I am excited to share this with our festival goers."

The three-day international festival of speed and sound August 6-8, 2021 offers something for everyone. It will be staged on a temporary 2.17-mile grand prix circuit in Nashville and around the Nissan Stadium campus. The course will cross the Cumberland River via the Korean Veterans Memorial Bridge, making the Music City Grand Prix the only current event in motorsports to cross over a major body of water.

In addition to a weekend of racing, attendees can look forward to the best Nashville has to offer, including live music performances by top artists, best-in-class food experiences and entertainment that centers on speed in a way only Music City can serve up.

The first School Of Rock location in Tennessee was established in the Franklin (Cool Springs) area in 2011, with the Nashville location opening in 2013. In the past 10 years, the School Of Rock has enjoyed welcoming hundreds of students of all ages and levels of experience into the community and sharing/igniting their passion for music. The year 2021 will not only be a celebration of 10 years, but will also see a new addition to the Middle Tennessee family of School Of Rock with a new location in Mt. Juliet.

Great time last week surprising the students at School of Rock in Franklin with a special appearance from Motley Crue’s... 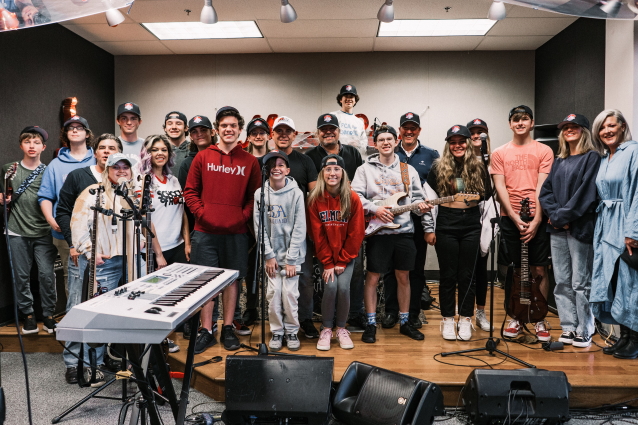 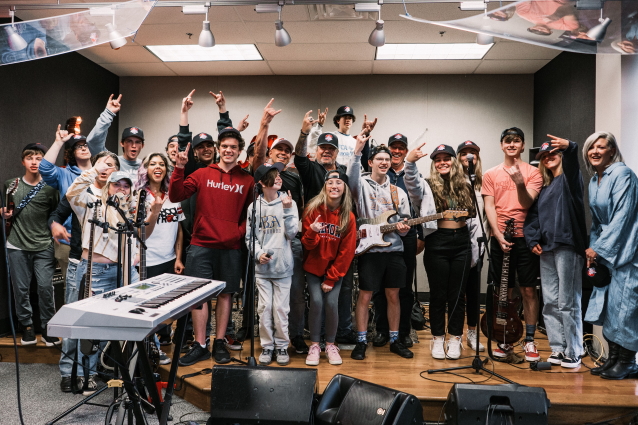 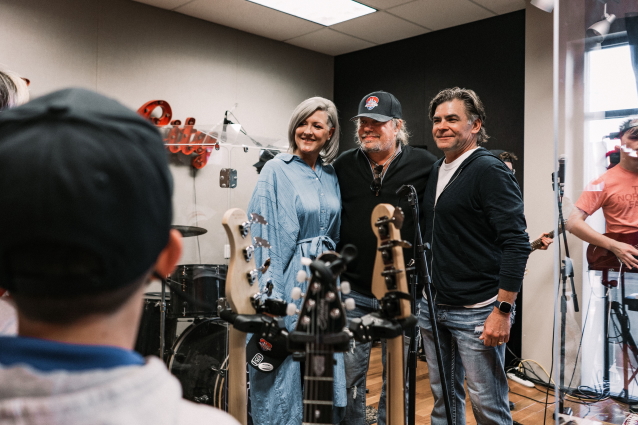 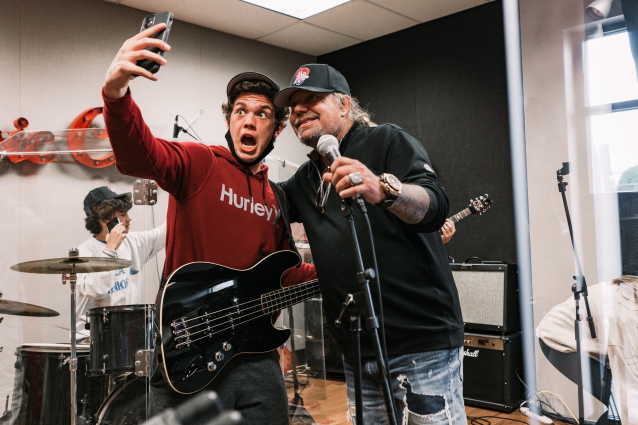 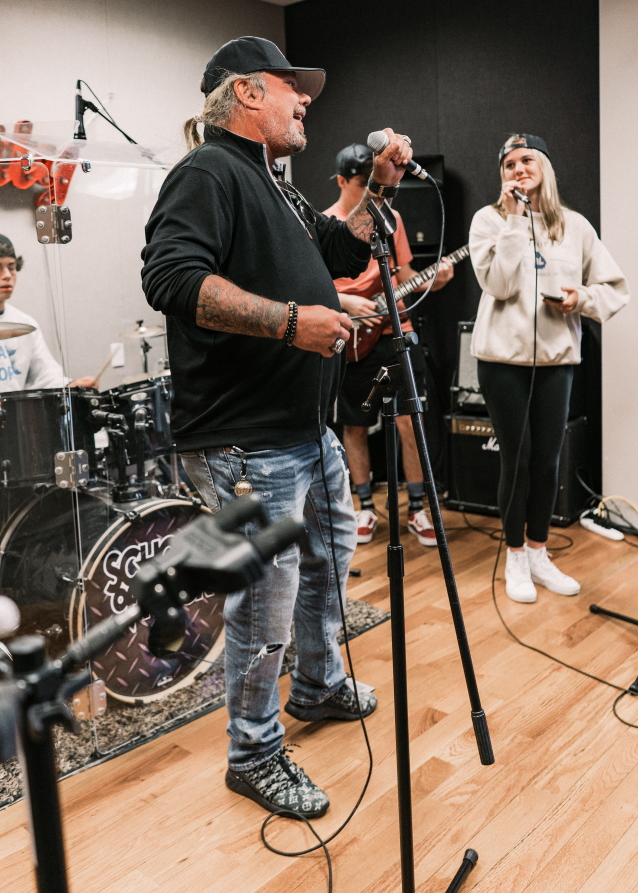 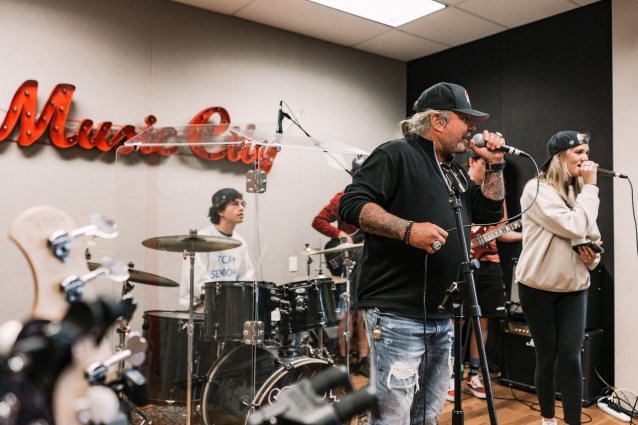 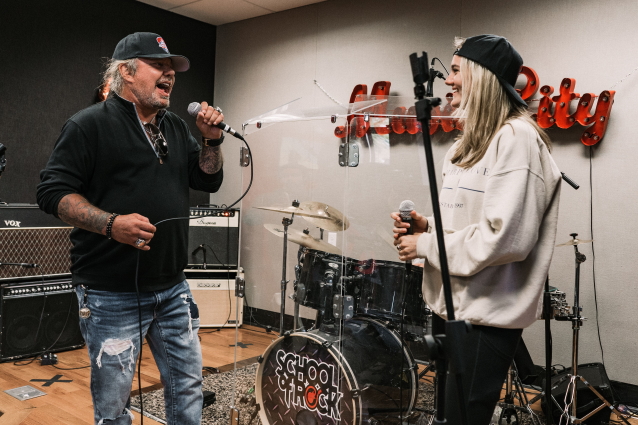