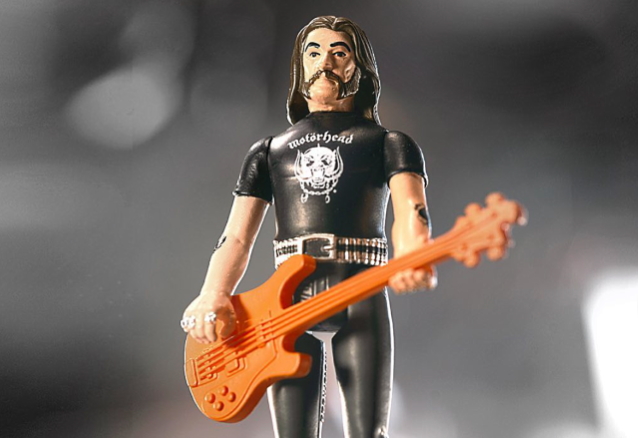 Super7 is taking orders for its Lemmy ReAction figure.

To commemorate the 40th anniversary of MOTÖRHEAD's "Ace Of Spades" album, Super7 presents the man, the myth, the legend. The Lemmy 3.75" ReAction figure arrives straight out of 1980, armed with his thunderous bass guitar to ruin your hearing.

Available Now: To commemorate the 40th Anniversary of the Ace Of Spades album, Super7 is proud to present the man, the myth, the legend: Lemmy of Motörhead! The Lemmy 3.75" ReAction Figure arrives straight out of 1980 armed with his thunderous bass guitar to ruin your hearing. Join Lemmy at the link in our profile (super7.com)! #lemmy #motorhead #reactionfigures #super7 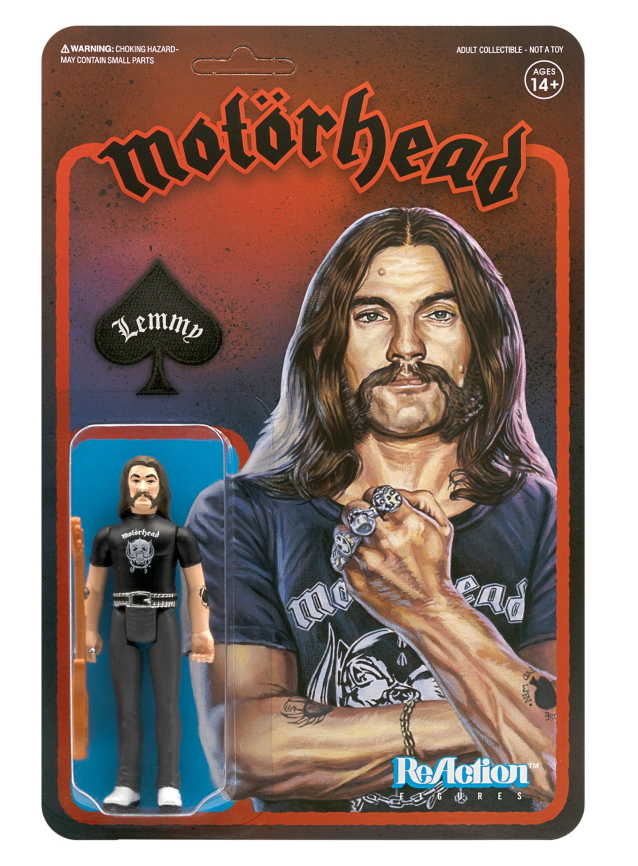