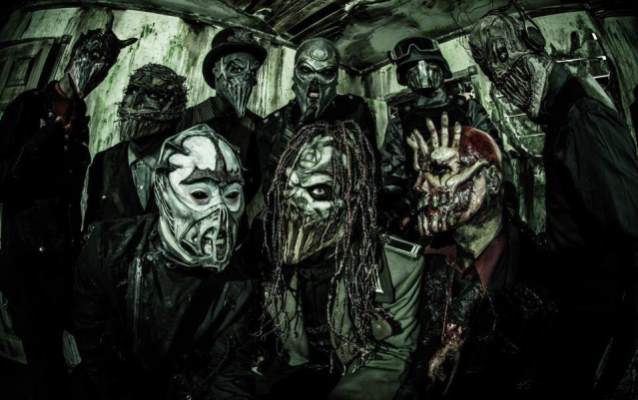 "The Righteous & The Butterfly", the eighth studio album from MUSHROOMHEAD, the influential industrial metal band from Cleveland, Ohio, sold around 11,000 copies in the United States in its first week of release to debut at position No. 20 on The Billboard 200 chart.

"The Righteous & The Butterfly" was released on May 13 via Megaforce Records. Recorded in Cleveland with longtime co-producer Bill Korecky, the CD consists of 14 tracks, ranging from songs about survival and balance ("Devils Be Damned", "Qwerty", "Son Of 7") to emotionally charged anthems ("For Your Pleasure", "Worlds Collide") to a riff-heavy rendition of Adele's No. 1 hit "Rumor Has It".

The album's title, "The Righteous & The Butterfly", is a dedication to original guitarist J.J. Righteous and the band's former photographer (and drummer Steve "Skinny" Felton's wife) Vanessa Solowiow, who both passed away too soon.

"J.J. was a key member of our band," says Skinny. "He played on the first three records and Vanessa was our photographer and the mother of my children. They were both huge pieces of MUSHROOMHEAD and this record is dedicated to them."

"The Righteous & The Butterfly" marks the return of vocalist J Mann and the debut of new guitarist Church and bassist Dr. F.

"This album damn near wrote itself," proclaims Skinny. "With J Mann's return, this album is a fresh twist on a familiar vibe. It's also the first album with Church and Dr. F. They brought in fresh blood while keeping the integrity of the band's sound and vision intact.

"This is the 20th year of MUSHROOMHEAD and this album is us getting back to our roots."

"The Righteous & The Butterfly" track listing:

MUSHROOMHEAD will be touring extensively in 2014 to support the effort. 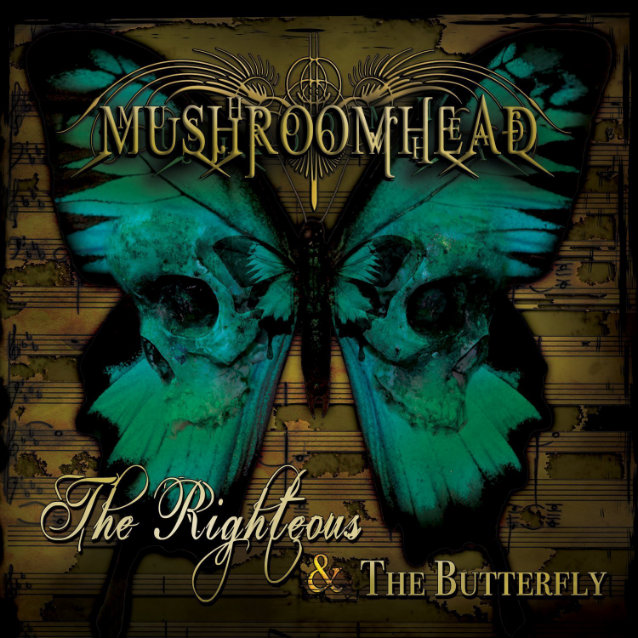