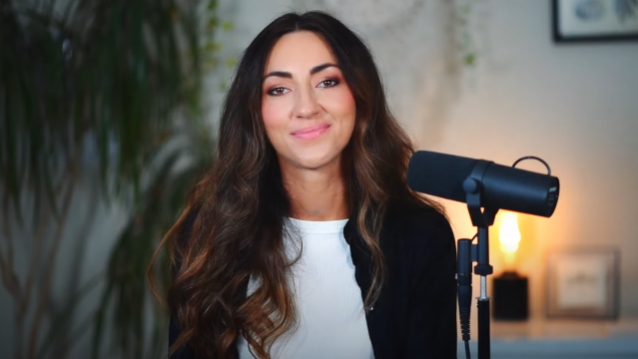 New DELAIN singer Diana Leah has answered a few fan-submitted questions via the band's YouTube channel, including how she joined the long-running Dutch metal act. She said: "It's really simple, actually. I knew they were looking for a singer so I just left a comment on their Instagram page. So a couple of days later I received an e-mail from Martijn [Westerholt, DELAIN keyboardist, founder and main songwriter], and we talked a bit about how I could audition and he sent me some material that I could sing on. And the rest is history."

Earlier in the month, DELAIN released a new single, "The Quest And The Curse", featuring the band's trademark bombastic riffs, lush orchestrations, elements from film music, metal, pop, electronic, and much more mark an amalgamation of the old and new, and build the next chapter of DELAIN's history. 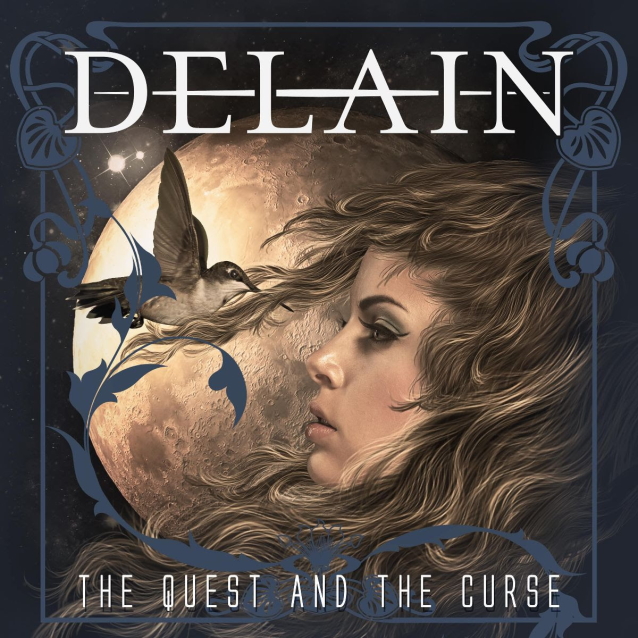