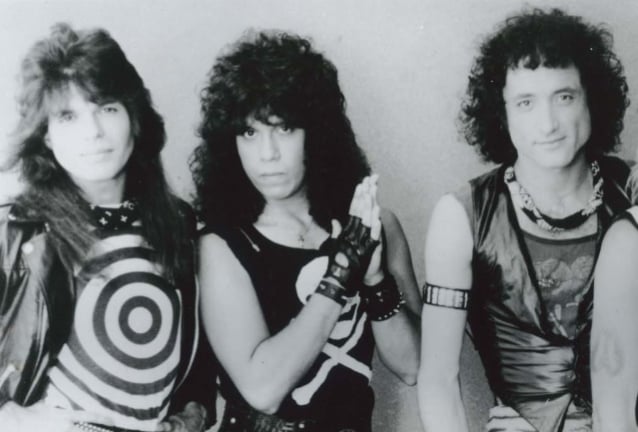 The track, which features late QUIET RIOT singer Kevin DuBrow and late QUIET RIOT drummer Frankie Banali alongside current QUIET RIOT members Rudy Sarzo on bass and Alex Grossi on guitars, was composed by DuBrow and Grossi. The song was produced, engineered and mixed by Alistair James, while the video was directed by Frankie's widow, Regina Banali.

This past March, Rudy said that QUIET RIOT's next studio album would include a song that was originally recorded with DuBrow.

The 72-year-old musician, who recently rejoined QUIET RIOT after an 18-year absence, spoke about the possibility of fresh material from the group during an interview with the "The Rock N' Roll & Coffee Show". He said: "We've got so many songs right now. I'm really, really excited.

"We have to look at our schedule. We're gonna start working on [the new QUIET RIOT record] in the summertime. We've got a few tracks already done. And then we're just looking at what else we need to add to it.

"A lot of the tracks have Frankie playing on it. As a matter of fact, we have one with Kevin singing. Every time I hear it, I get chills. Actually, it's turning into my favorite QUIET RIOT song that I've ever recorded with the band. There's a certain organic element about it. But the way that it actually came about, it's really unique."

DuBrow, who formed QUIET RIOT with guitarist Randy Rhoads in 1975, died in November 2007 of an accidental cocaine overdose.

DuBrow recorded a solo album in 2004, the all-covers set "In For The Kill", and his final studio CD with QUIET RIOT, "Rehab", came out in October 2006.

Last year, Grossi touched upon the possibility of the band making new music in an interview with "Rock Chat With Trace". He said: "There's been talk of doing a lot of new things… There could be a new album. There's definitely a lot of tracks that Frankie left behind that could be utilized for that, which is nice — that were works in progress before he got sick. All I'm gonna say is stay tuned, but there definitely will be new music from QUIET RIOT."

Grossi was in the last version of the band, from 2004 through 2007, before DuBrow passed away, and was asked by Banali to return in 2010.

For a list of upcoming QUIET RIOT shows, visit QuietRiot.Band. 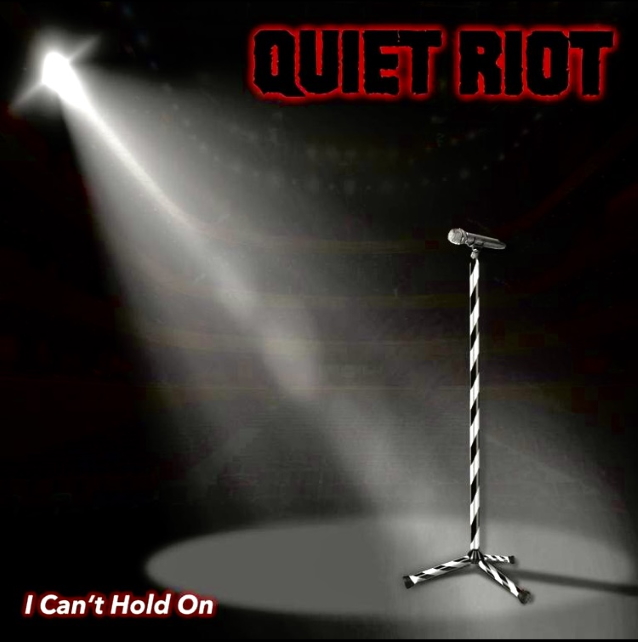