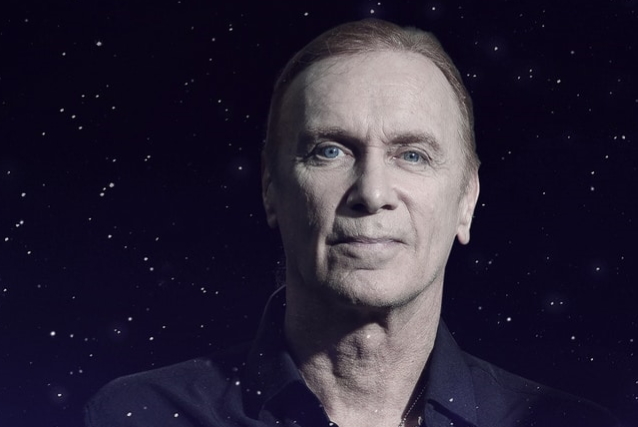 Billy Sheehan spoke to the "Rock N Roll Experience With Mike Brunn" about the progress of the recording sessions for the new studio album from TALAS, the 1970s upstate New York band which initially earned its name while performing gigs in the Buffalo and Rochester scenes. Although TALAS started out by playing covers, it eventually introduced originals to its setlist.

"We've got most everything done," Billy said (see video below). "Unfortunately, the virus thing is ruining everything. Fortunately, we got together and did all the drums. We were all in the same room, so we were really locked in. Now we just have to do vocals. We've got some new software that enables me to have the singer in Toronto, Phil Naro, and I can hear him in real time on my computer, and then see him on a second computer with Zoom, and we can talk and make sure we get all the lyrics right and everything. It's slow going, but we'll have it done. And we're excited about it. We got Mitch Perry to come in and play on a couple of songs too — the original guitar player. And we're trying to get Johnny Angel, the guy we got to replace him, to do a song also. We're not sure about the logistics of that yet, but we're gonna give it a try."

According to Billy, the new TALAS record could get done "in about another three or four weeks, including the mixes." As for a title for the effort, Billy said that he is not ready yet to reveal it, but he indicated that "it will reflect exactly the whole purpose behind the record."