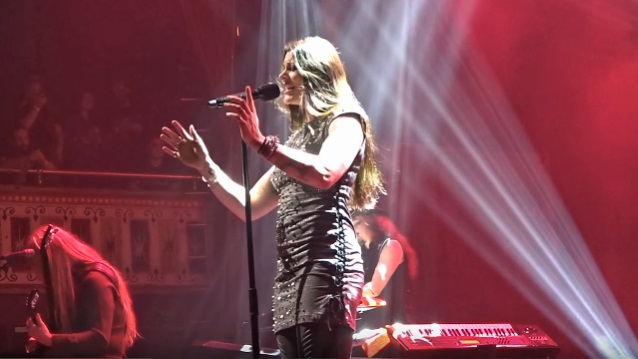 Finnish symphonic metallers NIGHTWISH kicked off their "Decades" world tour this past Friday, March 9 at The Tabernacle in Atlanta, Georgia. 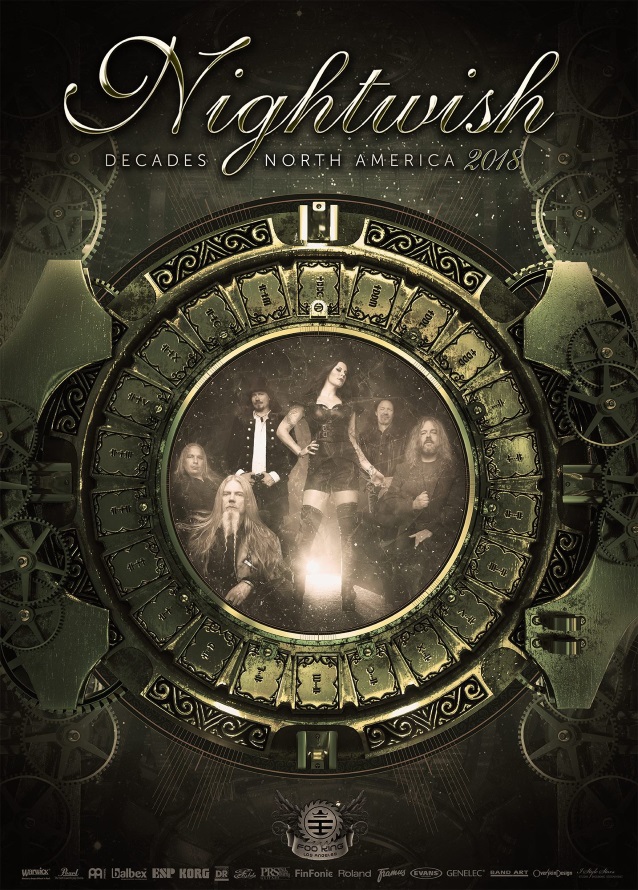