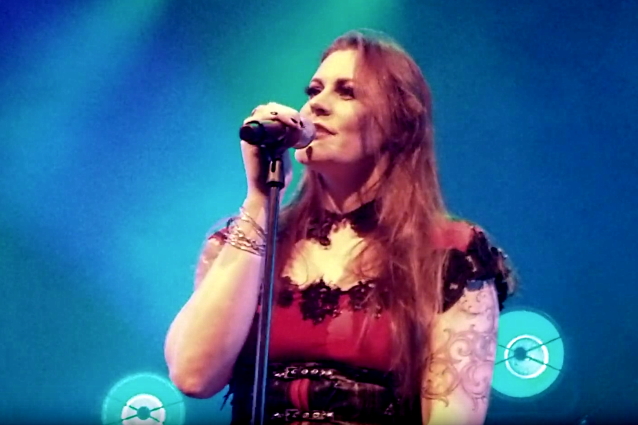 NIGHTWISH vocalist Floor Jansen kicked off her solo tour of the Netherlands on January 23 at Doornroosje in Nijmegen. During the trek, she is performing songs that she originally sang during her recent appearance on the Dutch reality TV show "Beste Zangers" ("Best Singers"),as well as select tracks from her career.

Fan-filmed video footage of the Nijmegen concert can be seen below.

Last year, when Jansen announced her participation in "Beste Zangers", she said: "This show is all about music and singing and despite the name, has nothing to do with whom is best. Seven singers participate and we will sing each other's music, but in our own style.

NIGHTWISH's ninth studio album, "Human. :II: Nature.", will be released on April 10 via Nuclear Blast. The long-awaited follow-up to 2015's "Endless Forms Most Beautiful" will be a double album containing nine tracks on the main CD and one long track, divided into eight chapters on CD 2. 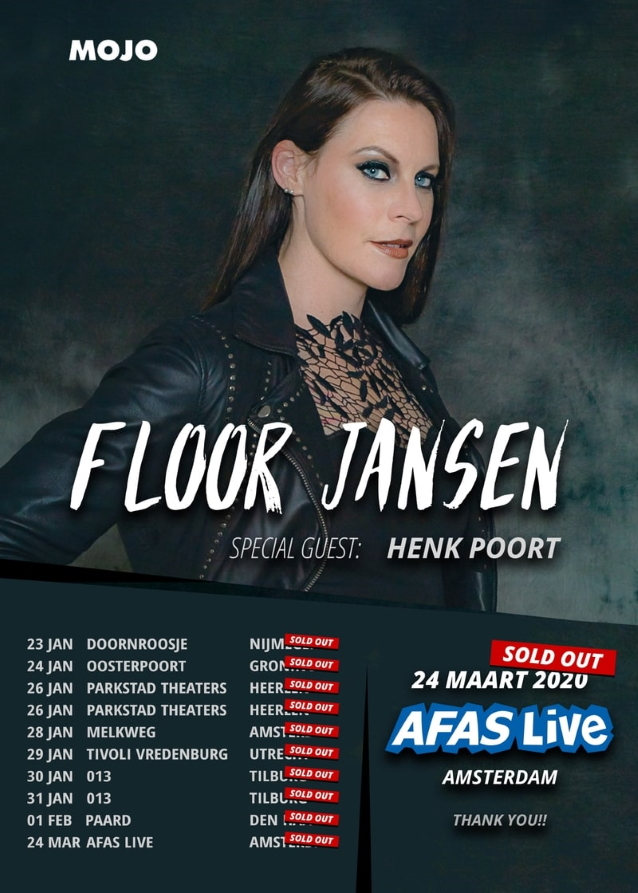