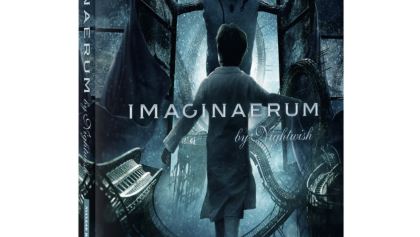 The long-awaited NIGHTWISH movie "Imaginaerum" will finally be released in North America on June 16 via Nuclear Blast.

"Imaginaerum" tells the story of an elderly composer Tom, who suffers from severe dementia. As he has had the disease for years and has regressed into childhood, he remembers practically nothing from his adult life. His music, friends, all his past including the memory of his daughter are a blur in his fragile mind. All he has left is the imagination of a ten year old boy. As he drifts away into coma, it seems impossible to get back what he has lost. Or is it?

"Imaginaerum" creates a musical fantasy world in the vein of David Lynch, Neil Gaiman and Tim Burton. The movie is an innovative mixture of story-telling and music, an extraordinary tale of the power of imagination and life itself — a true emotional rollercoaster ride!

There are some questions we must ask ourselves before entering the world of "Imaginaerum". What is most important in life? Can the power of memories protect us during our last moments? Will our imagination help us find the spark of life in the deepest darkness? Can we still find love after bitter forgiveness?

Shot and post-produced in Canada, the movie was directed by Stobe Harju and produced by Solar Films, and features appearances by NIGHTWISH members. The screenplay is based on a wild vision that Tuomas Holopainen, the mastermind of the band, devised after the album "Dark Passion Play" came out in 2007.

"I thought of how we could take our expression that had already became pretty ambitious and grandiose to the next level, and that's when I knew I wanted to tell a story, and to tell it with love and piety," stated Tuomas.

According to Holopainen, finishing the movie has been an eventful and challenging journey that has sometimes demanded superhuman dedication from the production crew.

"I want to already thank everyone from the bottom of my heart. Together we've managed to create something innovative, strange, and timeless," Holopainen stated.

NIGHTWISH's 27-date headlining tour of North America launched in New York City on April 9 and travels to three Canadian cities plus Chicago, San Francisco, and Los Angeles before closing out in Silver Springs, Maryland on May 14. 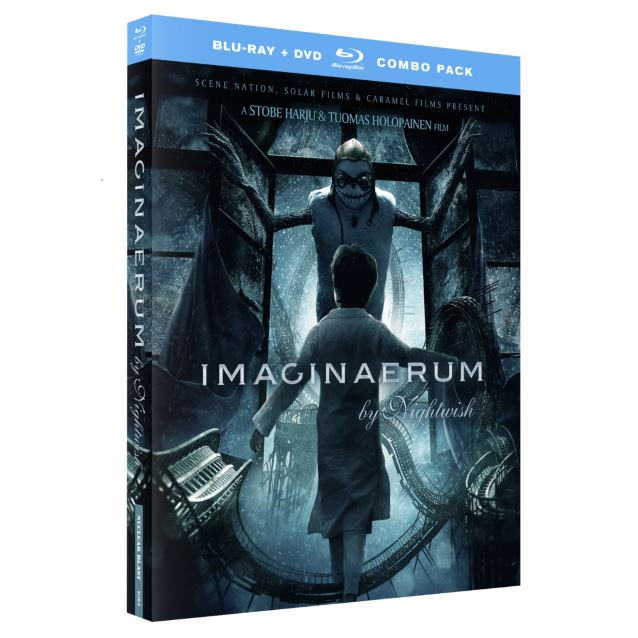