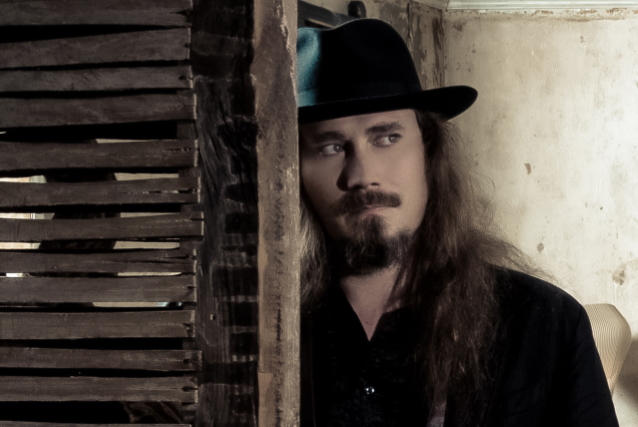 NIGHTWISH keyboardist and main songwriter Tuomas Holopainen says that the coronavirus pandemic has brought the community together in a way completely unique to anything we have ever experienced.

"These ongoing events, they reveal a lot about human nature, and I've seen much more good than I've seen bad," he said in a new video question-and-answer with fans (see below). "There's this overall sense of community — people coming together. We see a lot of altruism, a lot of wanting to help your fellow man. And the optimism is still there, because this thing is not gonna last forever; it's gonna go away. And I do hope that people will remember this sense of community, taking care of each other also after we have gotten rid of the virus.

He continued: "We have such huge potential as a species. And just a few rotten apples on the top, plus the constant fear mongering from the media takes things out of perspective constantly."

Holopainen is currently promoting NIGHTWISH's new album "Human. :II: Nature.", which will be released on April 10 via Nuclear Blast. The long-awaited follow-up to 2015's "Endless Forms Most Beautiful" is a double album containing nine tracks on the main CD and one long track, divided into eight chapters on CD 2.