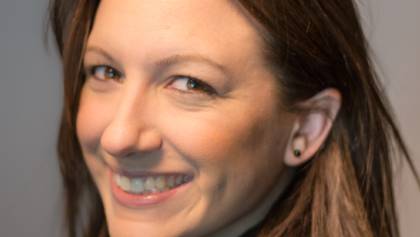 Premiere Networks announced on Wednesday, April 2 that veteran radio personality Jenn Marino (pictured) will return to her first passion, rock radio, as she joins MÖTLEY CRÜE and SIXX: A.M. bassist Nikki Sixx as co-host of "Sixx Sense With Nikki Sixx" and "The Side Show Countdown With Nikki Sixx". On April 3, Marino will make her debut on "Sixx Sense", the popular rock music program which reaches 2.9 million weekly listeners on more than 100 stations nationwide (Source: Nielsen Audio, FA'13, Nationwide, Exact Times, Weekly Reach, P 12+),in addition to airing on iHeartRadio. She will join "The Side Show Countdown" this weekend, April 5 and 6.

Marino, who will appear with Sixx as the featured guests during the Worldwide Radio Summit luncheon at the Hollywood Roosevelt Hotel Thursday afternoon, previously served as co-host of the popular afternoon program "Priestly & Jenn" on Baltimore's WWMX-FM. Prior to joining the station in 2007, she hosted middays on Baltimore/Washington, D.C.'s Rock Alternative WHFS-FM. The Oklahoma City native got her start in radio while in college, and moved on to host various timeslots at 98 Rock/WIYY-FM in Baltimore, Classic Rock KRXO-FM in Oklahoma City and other stations.

"I'm incredibly excited for this insane opportunity," stated Marino. "I've been a fan of Nikki for years, and respect him not only as a radio host, but also as an artist. I look forward to creating something incredible with him and the entire 'Sixx Sense' team. To say this is a dream job is an understatement."

"From the moment I met Jenn, we had great chemistry," stated Sixx. "Not only does she have a strong connection to the world of rock music, but she's also charming, funny and relatable. I think the audience is going to love her, and I couldn't be more excited to welcome her to the team!"

Kerri Kasem, who joined Sixx for the launch of "Sixx Sense With Nikki Sixx" and "The Side Show Countdown With Nikki Sixx" in February 2010, recently announced her decision to leave the programs. From March 31 through April 2, "Sixx Sense" featured an on-air tribute to Kasem with highlights from her four years with the program, and a special goodbye video has been posted on SixxSense.com. Her final broadcast was Wednesday night.

"Sixx Sense With Nikki Sixx" is one of the most widely syndicated rock radio programs in the U.S. Each night on the program, Sixx discusses music and lifestyle topics as he gives listeners a backstage look at the world and mind of a rock star. Sixx provides his unique perspective and attitude as he welcomes celebrity guests, recording artists and fascinating characters from all walks of life. The show is complemented by "The Side Show Countdown With Nikki Sixx". Each weekend on the two-hour program, Sixx introduces his personal new music picks, plays an array of what's happening on the rock charts, and shares his own special brand of talk radio with celebrities and other guests. The program airs on nearly 50 stations worldwide. 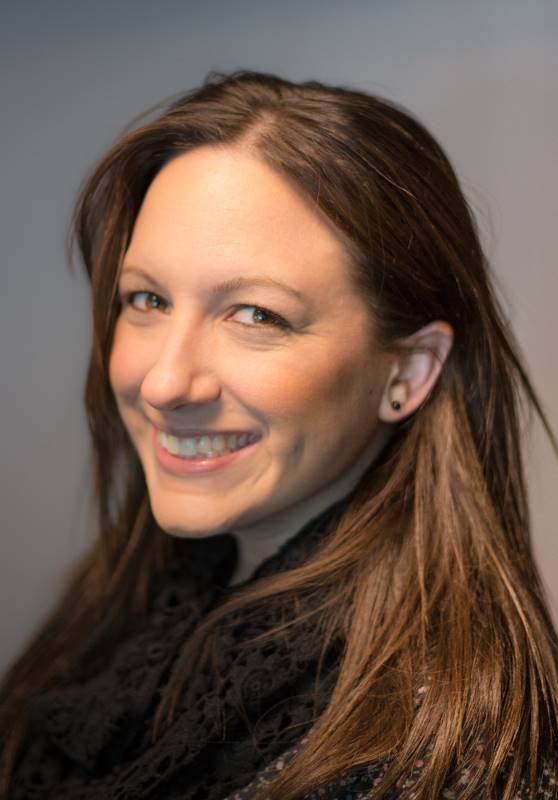