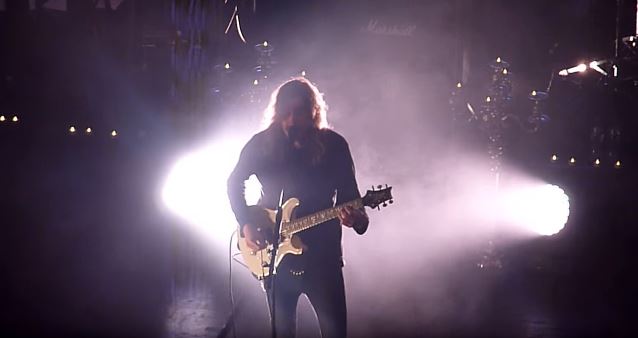 Fan-filmed video footage of OPETH's October 14 performance at TivoliVredenburg Utrecht, The Netherlands during the band's "25th Anniversary Tour" can be seen below.

Asked for his opinion about some fans' position that OPETH guitarist/vocalist Mikael Åkerfeldt should have started a side project under a new name instead of taking the band completely away from the death metal-tinged sounds of OPETH's early albums, Åkerfeldt told Lady Obscure: "Well, I mean… It doesn't really work like that, does it? First and foremost, people can have their opinions. It doesn't mean we'll follow it. We love our fans, [and] we respect them, but we're a band first and foremost. I never felt that… Whatever we do with this band, whatever ends up being OPETHisOPETH, because it's us. And that argument kind of fails in that sense… How does that work with Joni Mitchell [or] David Bowie? For solo artists who have a sound. Should they change their name? It's just a random and, I think, a bit ignorant and stupid comment, to be honest. I think it's easier if [the fans] just stop listening to it. I think the best solution is that they stop listening to it if they don't like it." 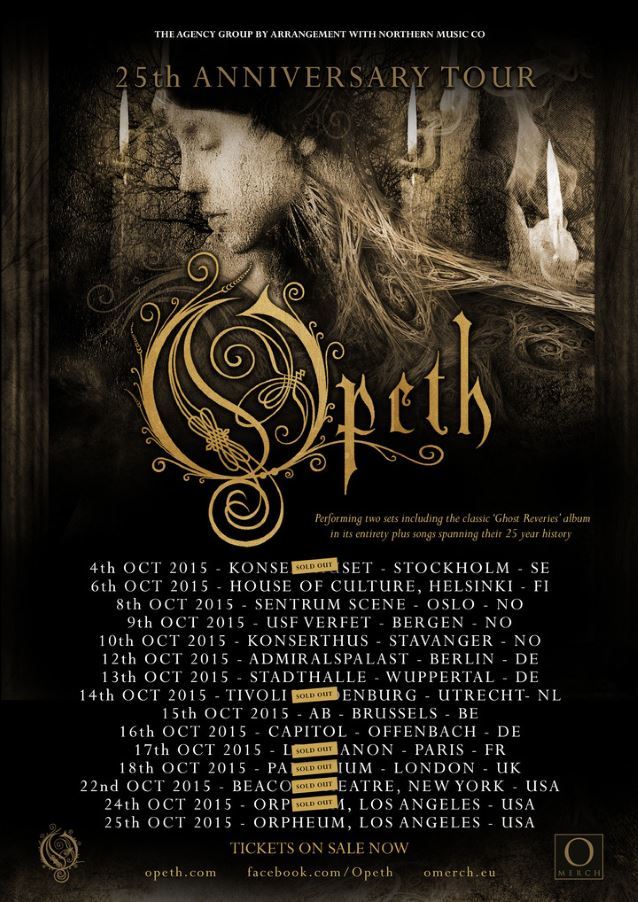