Metal Mind Productions has announced the signing of the Metairie, Louisiana-based band OPPROBRIUM. This death/thrash monstrosity has been infecting the metal scene for more than 20 years now, at first using the name INCUBUS and then changing it to OPPROBRIUM in 1997. During its career, the band released four albums, each showcasing pure death metal destruction.

As part of the deal, Metal Mind Productions will re-release the band's earlier albums, "Beyond The Unknown" (1990) and "Serpent Temptation" (1998), both remastered and in a new digipak edition, each limited to 2,000 copies, along with OPPROBRIUM's brand new record "Mandatory Evac" (2008), which has thus far only been available via the Internet. 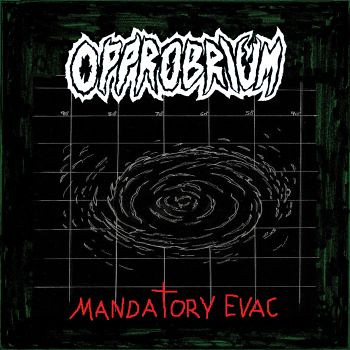