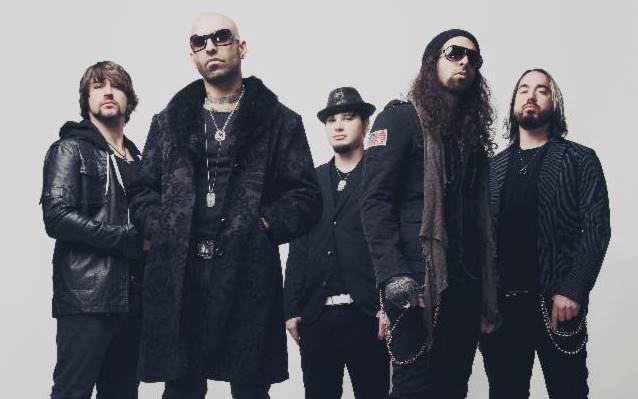 Commented OTHERWISE's Adrian and Ryan Patrick in a joint statement: "It feels good to finally be surrounded by positivity.

"It's empowering to know that we can withstand the inferno of our own unbridled passions, to be reminded we have what it takes to pursue transcendence.

"Connecting with Marlette for this next album was an extremely natural process. Their visions for the future of OTHERWISE and what our message represents have only emboldened us in our life's work."

OTHERWISE's latest album, "Peace At All Costs", was released in September 2014 via Another Century.

In a 2015 interview with Full Metal Jackie, OTHERWISE singer Adrian Patrick was asked how the band's strength and perseverance has benefited them as a group on a larger, national level. "It's serving as an inspiration, I think, to our growing fan base," he responded. "Whether you like our band or not, it doesn't really matter to us. As long as you can see that we are an example of not giving up on yourself and not giving up on what you believe in.

"We've had so many obstacles thrown in front of us, major ones at that. We've had life events, tragedies, happen to us for whatever reason. We take those dark moments and it makes us stronger.

"We want that to be a shining beacon for people who are going through darkness. We want them to know there is hope, there is light and they're not alone.

"I think because of the experiences we've had, we're able to connect with people on a very visceral level.

"We play every night on stage like it's going to be our last show. People can see that. Every night, whether we feel like we did a good job or not, without fail, the fans are, like, 'I was blown away by you guys. The emotion, the power.' It's quite flattering.

"For us, we're proud of the fact that we can take something sad and tragic and focus that energy and use it for something positive." 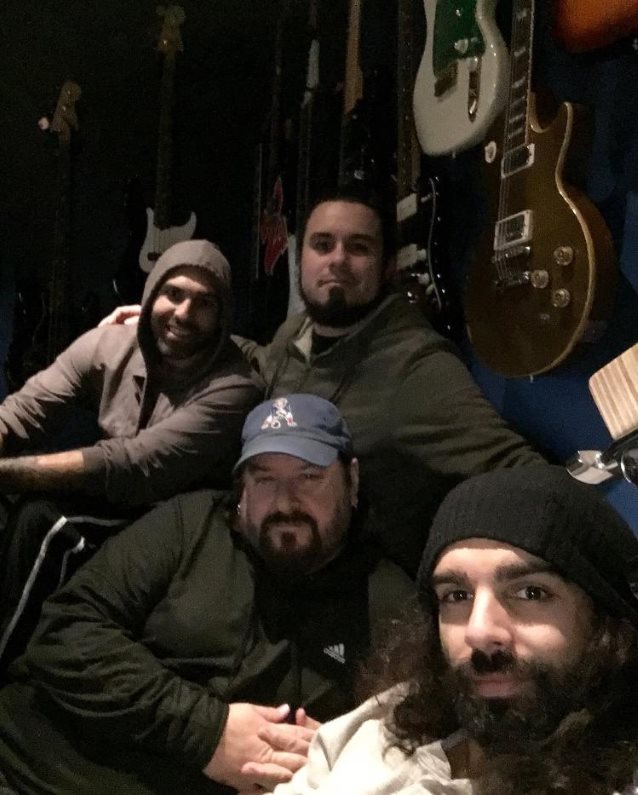