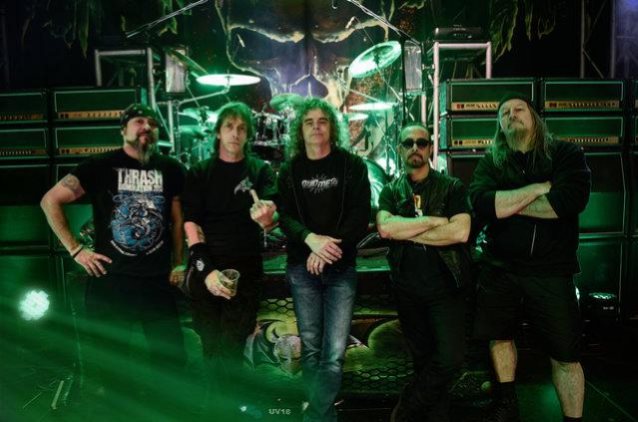 The first part of a video track-by-track breakdown of OVERKILL's eighteenth album, "The Grinding Wheel", can be seen below. Due on February 10 via Nuclear Blast, the disc was produced by OVERKILL and mixed by Andy Sneap (MEGADETH, EXODUS, ACCEPT). The artwork was created again by Travis Smith (NEVERMORE, OPETH, SOILWORK, DEATH). 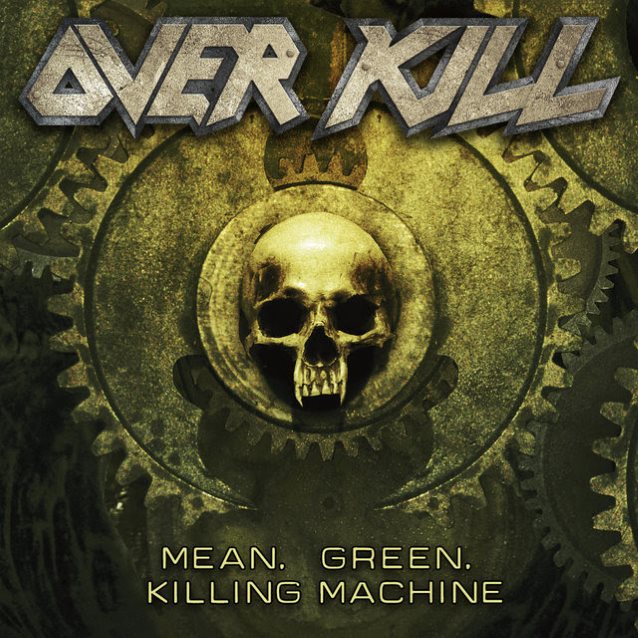