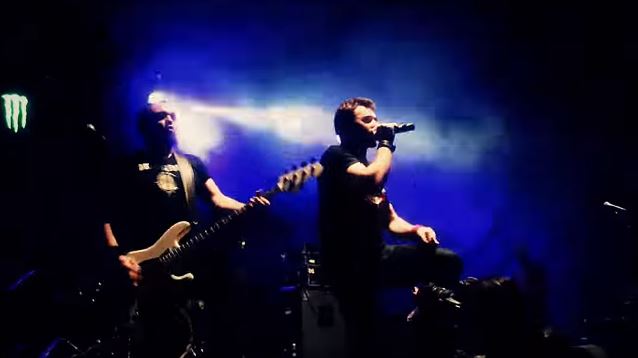 The owners of the Bucharest nightclub where a fire killed 32 people and left almost 200 injured have been arrested.

According to Reuters, Colectiv club owners Costin Mincu, Alin George Anastasescu and Paul Gancea were on suspicion of manslaughter.

"Data and evidence … have shown the fire occurred because the people managing the respective space encouraged and allowed a number of people above the club’s limit in a space that was not endowed with more emergency exits," prosecutors said.

They added that the owners permitted "a fireworks show in the indoor venue that was improper as it contained easily flammable materials illegally installed to avoid additional costs."

Interior Ministry Secretary of State Raed Arafat said that the club was suspected of not being authorized to hold concerts or to stage pyrotechnic displays. "Prosecutors are also inquiring into who should have insured the premises," he said.

More than 130 people are still in hospital, with 90 of them in critical condition.

GOODBYE TO GRAVITY guitarists Vlad Telea and Mihai Alexandru were among the 32 dead. Lead singer Andrei Galut has serious burns, and bassist Alex Pascu and one other band member were also hospitalized with serious injuries.