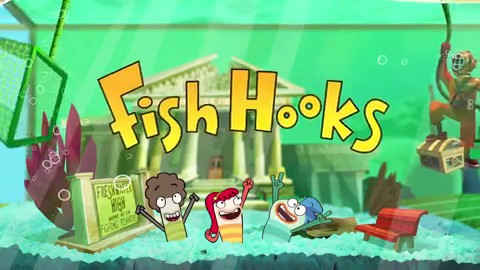 Ozzy Osbourne will make a guest appearance on the Disney Channel animated program "Fish Hooks", scheduled to air on Friday, April 8. Ozzy will guest star as an "Earth Troll" in an episode in which Oscar the fish tries to get his brother Milo to "change his careless ways and to see the importance of recycling." Oscar disguises himself as the Earth Troll — voiced by Ozzy — to make the lesson sink in.