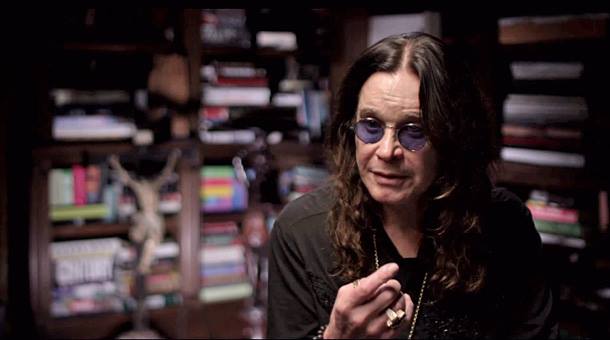 The Pulse Of Radio reports that Ozzy Osbourne's mansion in Buckinghamshire, England has been ruined by flooding during one of the U.K.'s rainiest winters ever. According to the Mirror, the house, which sits on a seven-acre estate, is located in one of the hardest hit areas of the country and now needs more than half a million dollars worth of repairs.

Ozzy's wife and manager Sharon said the building was "destroyed," while Ozzy added, "It's been completely flooded. The rain has battered down the walls and seeped through everything. There is water everywhere… We can't even go about getting it fixed because apparently it's going to take nine months to dry out. The place is ruined."

The water damage is the latest incident to plague the Osbournes at their English countryside retreat. Others have included Ozzy's all terrain vehicle crash in 2003, two fires and a burglary.

While they wait to see if the house in England can be salvaged, the Osbournes will stay at their Los Angeles home — which itself was the site of a small fire in January 2013.