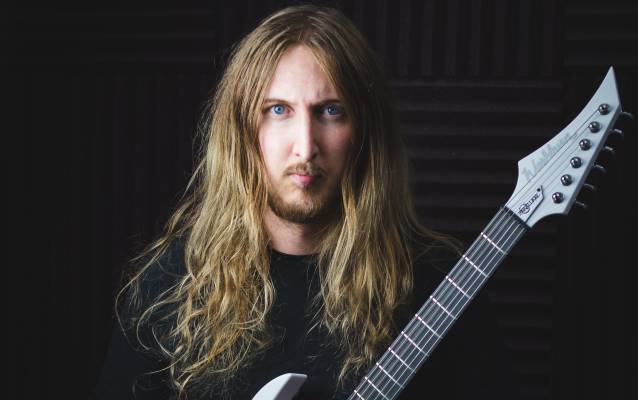 Swedish guitarist and producer Ola Englund (THE HAUNTED, FEARED) has released a demo sample of a new track from his solo project SOLAR.

Commenting on the reasons behind the creation of "Solar", Ola Englund said: “The idea with the project is for me to have an outlet of all my melodies and ideas that don't really fit in any of the other bands I play in. I'm thinking of keeping it as an ongoing project with the ability to have different kinds of guest musicians contributing. But as of right now, I don't feel I have the production/mixing skills to take on a project like this, so I feel that when I end up with doing a full album, I would need to hire someone to do it."

Regarding the new audio sample, the guitarist adds: "I've decided to release the demo of the first part for free to download. If you want to support, you can put in an amount that you would want to donate when snagging the download. You will be contributing to more music being made. If budget allows, [I will] try and make a full production with drums etc… for the full-fledged album."

The audio sample can be streamed below or downloaded for free/name-your-price here.

Meanwhile, Englund will perform at Musikmesse 2014 in Frankfurt, Germany this week to promote the launch of his signature Randall Satan amplifier and his signature Washburn Solar guitar series. 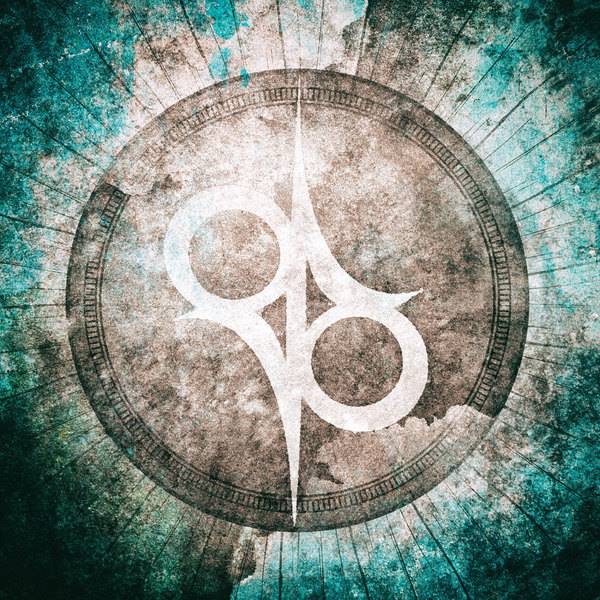 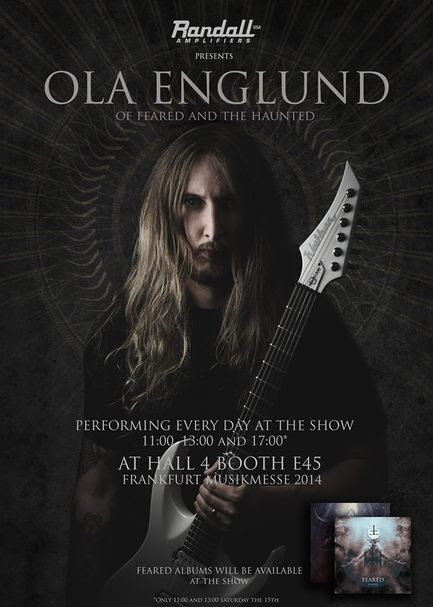