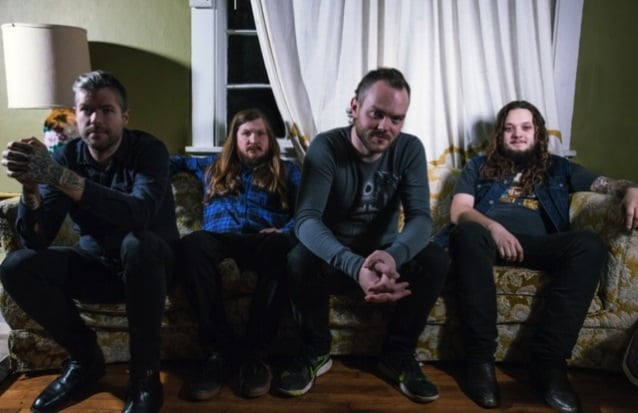 To coincide with this release, the band has also made an accompanying mini-documentary which gives a behind-the-scenes look at the making of "Dropout", recorded at Fellowship Hall Sound in Little Rock.

Comments the band: "We have almost always written music intended to exist as part of an album, with common musical and lyrical threads that tie many elements together into one release. Being freed from those confines in recording this song allowed us to explore themes and immediacy that might not have been uncovered in our more typical 'large format' composition process."

Initially formed in 2008, PALLBEARER grew from the fertile underground metal scene of Little Rock, Arkansas — releasing their debut full-length, "Sorrow And Extinction", in early 2012. The record made an immediate and immense impact on die-hard doom fans and metal critics alike, also forming the four-piece fans outside of the metal scene. Hailed by Rolling Stone as the #1 metal album of 2012, the album also received the coveted Best New Music stamp of approval from Pitchfork and landed the band on end of year lists at SPIN and NPR.

Their formidable sophomore record, 2014's "Foundations Of Burden" featured on countless critics' end-of-year lists and cemented their reputation as an unstoppable and emotive force — driving doom beyond its imagined limits, carving themselves an entirely original path through the realm of heavy music. The record charted in the Billboard Top 100, achieving Pitchfork's Best New Music accolade and Decibel's highly honored "Album Of The Year" award. 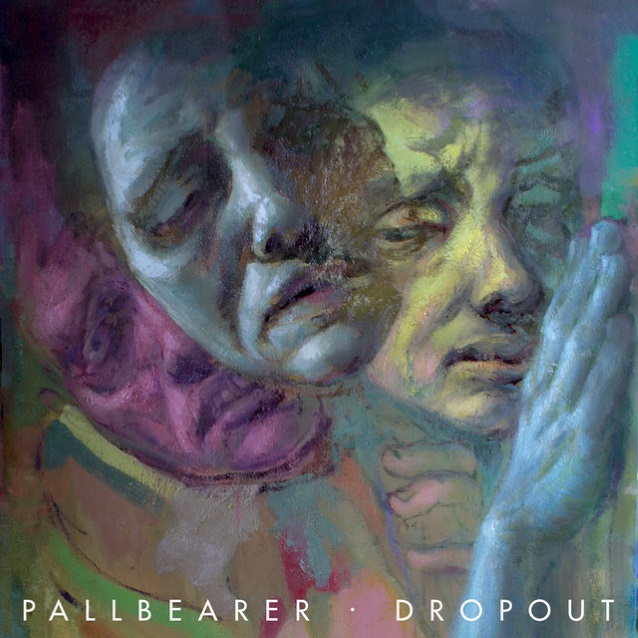