PANTERA has been confirmed for the Knotfest Colombia, Knotfest Chile and Knotfest Brasil festivals, all of which will take place in December.

"We are thrilled to be working with such an iconic band and bringing their music back to the fans," Pappalardo told Billboard. 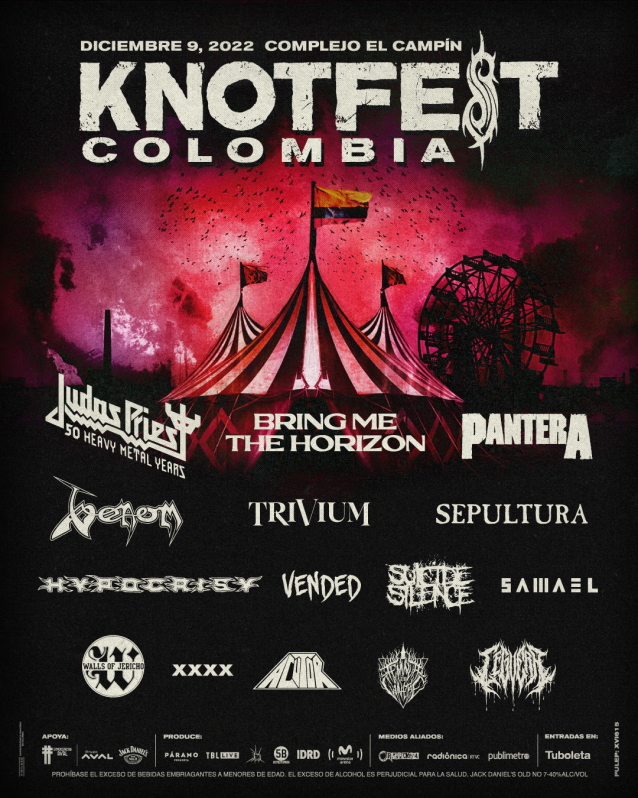 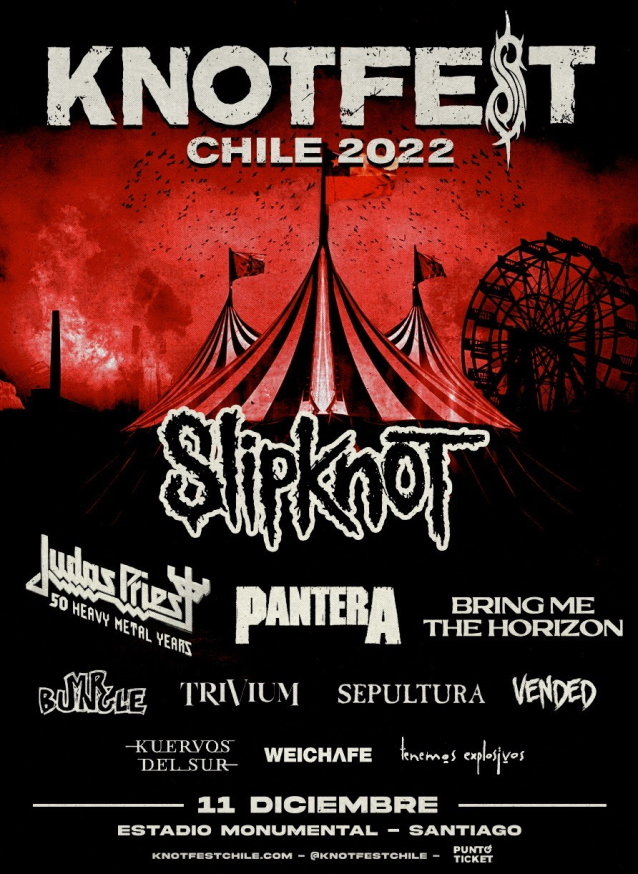 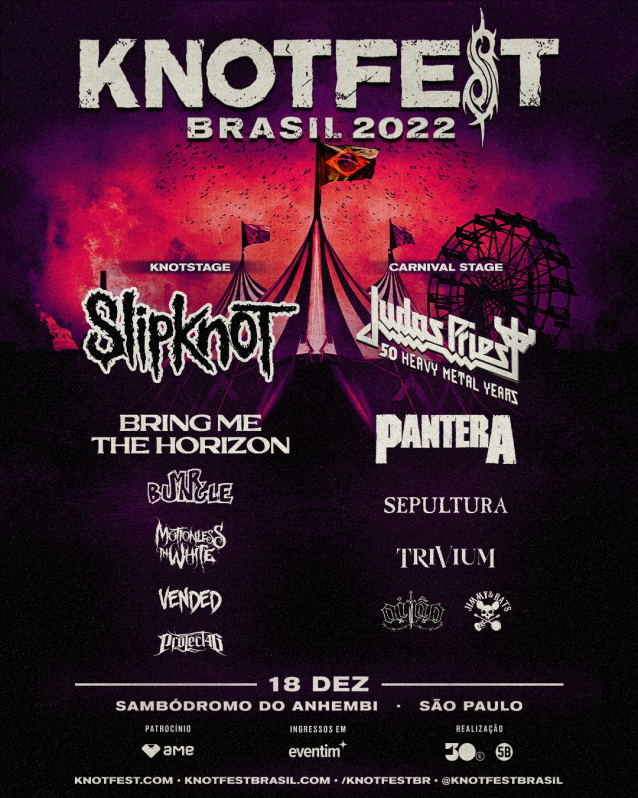