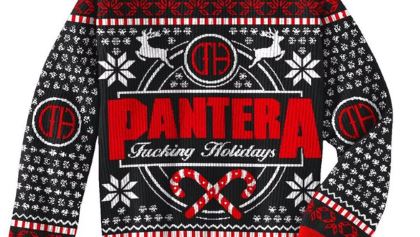 PANTERA is offering its own contribution to this year's "ugly Christmas sweater," a ubiquitous feature of the holiday season which began to sprout up in the last couple of decades.

"Ugly is the new beautiful this Christmas especially when it comes to sweaters," said Mindi Kahn of That Ugly Christmas Sweater Store in Dallas, Texas. "What was once considered a hipster holiday fad is now becoming a regular yuletide tradition."

According to the "Ugly Christmas Sweater Party Book: The Definitive Guide To Getting Your Ugly On", the popularity of parties celebrating the garish garments began around 2001.

You can purchase your own PANTERA 2015 Christmas sweater for $68.99 at the band's webshop. 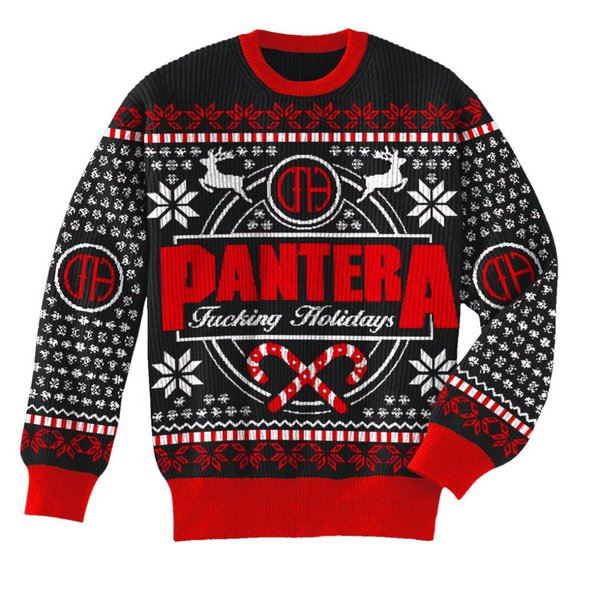